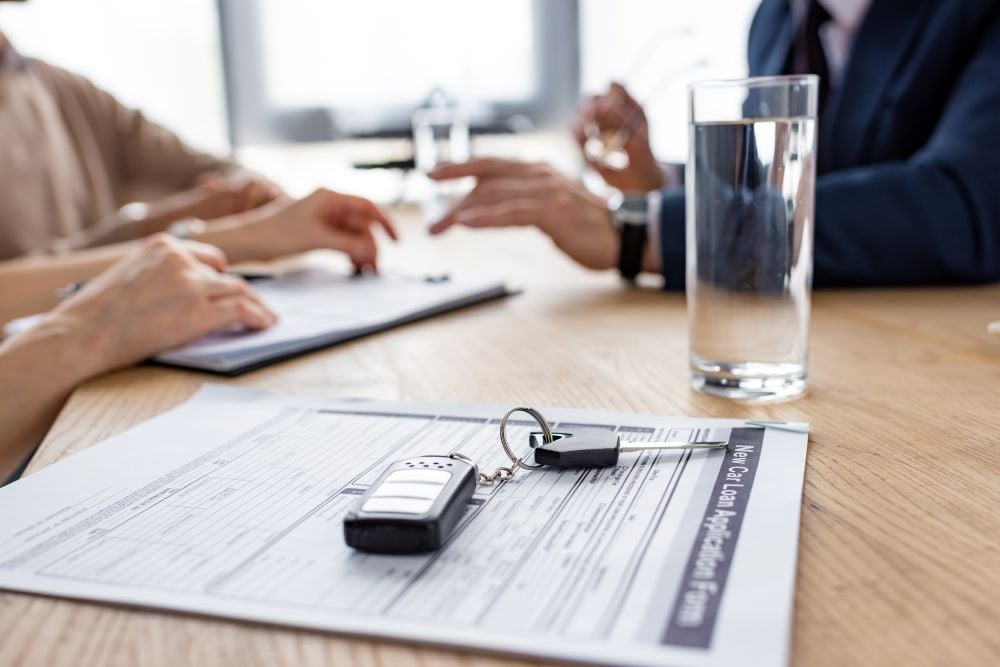 Insure Yourself in Aurora

From its early days as a mid-size manufacturing town, Aurora’s population has quadrupled since 1950. In fact, it’s now the second-largest city in the state of Illinois. Its location on the outskirts of the Chicago metropolitan area means a lot of commute traffic. Like any major suburb, cost of living is higher than the national average, which makes it all the more important to shop the options for cheap insurance Aurora has to offer. It’s always important to be properly covered, Especially in urban areas with more traffic.

The city has invested in attracting technology companies. Because of its location on the BNSF railway, and the proximity to various interstate highways, it also serves as a regional transportation hub. The cost of living in Aurora is higher than both the state’s average and the national average.

The Aurora area is well known for its impressive collection of architecture, including structures by Frank Lloyd Wright, Ludwig Mies van der Rohe, Bruce Goff and George Grant Elmslie. Aurora attracts many tourists due to its a rich history of entertainment. There are several theaters in the downtown area and several large community parks with baseball stadiums, circus acts, and race tracks. Tourists means heavier traffic, and a higher risk for accidents, so make sure you’re properly covered.

Aurora is the final stop of the Burlington Northern Santa Fe line of the Metra commuter rail system, allowing rail service into Chicago. Pace Suburban Bus operates local bus service within Aurora six days a week, and  Metra trains and Pace buses stop at the Aurora Transportation Center. The average travel time to work in Aurora is 14% higher than the national average, yet the number of people who take public transportation in Aurora is 9% lower than the national average. Putting more miles on your car each year results in an increase in your liability and collision coverage rates, so utilizing public transportation or carpooling is one of the best ways to keep your mileage low and avoid rate increases.

Illinois’ minimum auto insurance rates are slightly higher than most states, and have gone up in recent years. These increases are meant to keep pace with rising vehicle repair and medical costs. But it also means you reshop your auto policy to take advantage of the cheap car insurance Aurora has available.

Here is the basic coverage required:

The minimum coverage may be all the law requires, but Aurora has a large population, and lots of traffic. This can put you at risk for more than what is covered by just liability. Car repairs and towing can quickly wipe out your savings, so consider adding these options for the best cheap car insurance Aurora can provide.

There are plenty of tips for finding insurance in any state. However, if you contact an insurance broker you can usually get a better deal. Brokers represent you, rather than the insurance companies. With some basic information they can help find discounts you might not know about.

If you work in education, the medical sector, technology, or even some labor industries you might qualify for additional premium discounts. These are usually referred to as “affinity” discounts, and are given for highly-skilled or highly-educated workers. Be sure to check to see if you company offers them.

Some of the factors that affect your rates.

Get the same cheap car insurance Aurora residents are already signing up for!