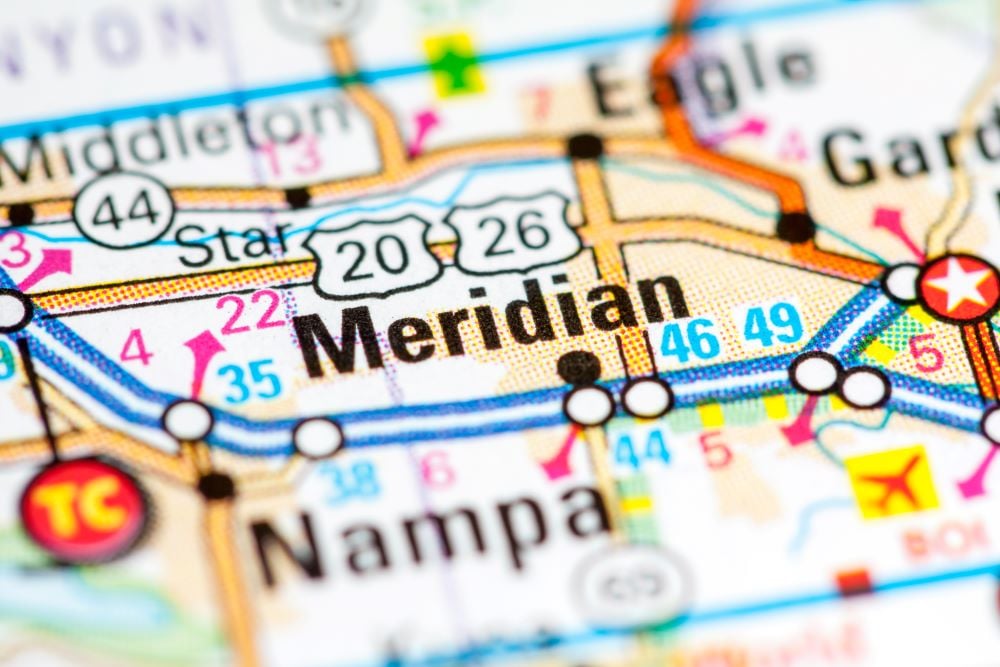 Meridian has grown to be the third-largest city in Idaho, with a population of around 80,000 (estimated as of 2012). It is also the fastest growing city in the state, with an estimated growth of over 80% since 2000. Much of that growth is fueled by the health care industry. This means a lot of residents can qualify for a number of additional discounts like the highly-educated or highly-skilled worker discounts. Most medical professions, as well as some unions and professional organizations also qualify drivers for discounts. If you aren’t getting the low rates you deserve make sure you compare the growing number of options for cheap insurance Meridian can offer.