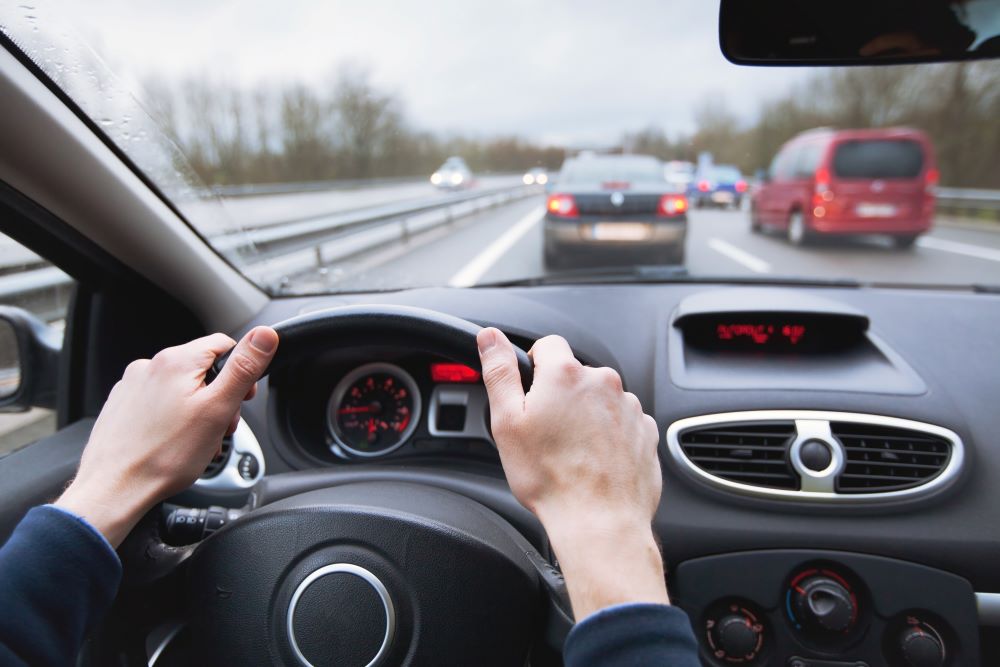 Sandy Springs has grown a lot since its incorporation and an expansion in a number of industries (including medicine, telecommunications, distribution, and financial services should guarantee continued growth for years to come. Residents (and a large number of tourists) enjoy the city’s numerous festivals, including the Sandy Springs Festival (over 30,000 attendees who come for the crafts and other attractions) and the Artapalooza which is the annual fine arts festival. Aside from those, there are a number of outdoor recreations areas as well that attract people to the city. This can mean an influx of drivers (especially on the weekends) so the accident risk sometimes goes up. If you’re looking at new coverage, or just want to re-shop your policy to make sure you are getting the best deal, be sure to explore all the choices for cheap insurance Sandy Springs can offer.