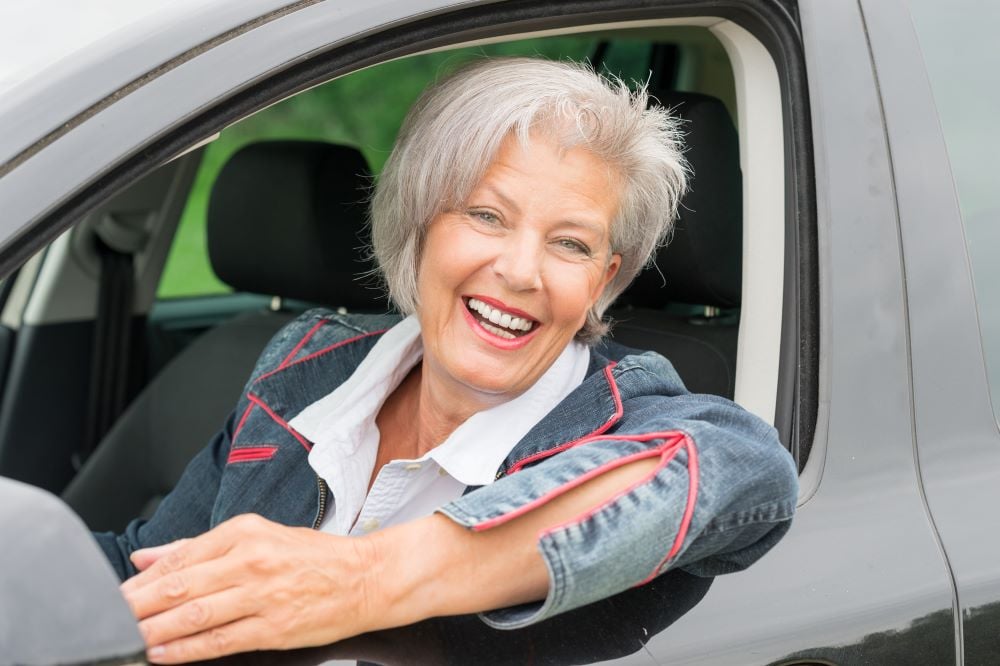 Roswell, with a population of around 88,000 is one of Atlanta’s largest and most affluent suburbs, as well as Georgia‘s eighth largest city. It’s population has almost doubled over the past 25 years, which means a lot of rate adjustments for insurance companies. While a full 41% of the population’s households make over $100,000, it doesn’t mean you shouldn’t try and save money where you can. The best way to find lower rates is to compare the many choices for cheap insurance Roswell can offer.