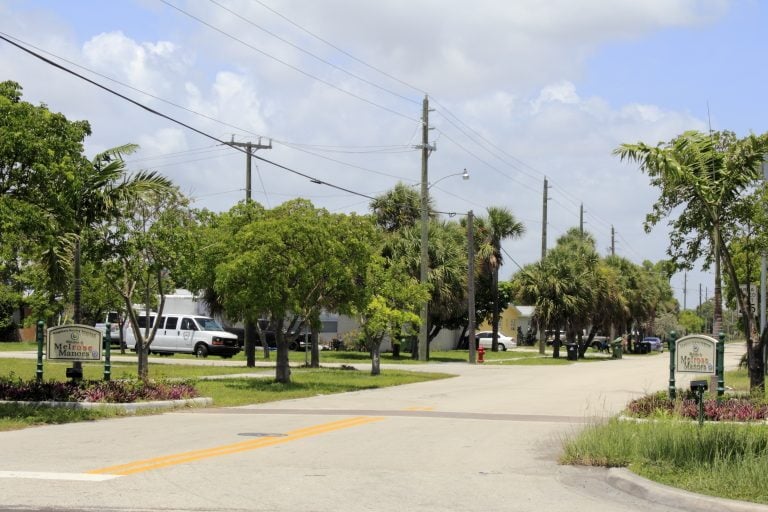 How Can I Get Insurance In Port St. Lucie?

Here are the state requirements for car insurance:

More coverage may be necessary, so here is what you might want to feel fully covered:

Get the best deal possible by talking to a broker today about your options.

When you have a loan out for a vehicle, you are required to have full insurance.

Know what your rights are and the discounts you qualify for by calling us today.

According to the United States Census Bureau’s 2015 population estimate, Port St. Lucie is the 8th largest city in Florida with 179,413 residents. Currently, it is the 3rd largest city in South Florida and the 8th largest city in Florida, surpassing Fort Lauderdale’s population of 178,590.Port St. Lucie’s population has grown by 85.4% since 2000, and the city has been in constant development since 1990, creating thousands of jobs and building thousands of homes for new residents. This means that insurance rates have been changing rapidly as insurance companies struggle to keep up with the new traffic, crime, demographic, and population data. This can be good news for consumers though, because right now it’s easier to find choices for cheap car insurance Port St. Lucie companies can offer.

There are two bus services in Port St. Lucie: