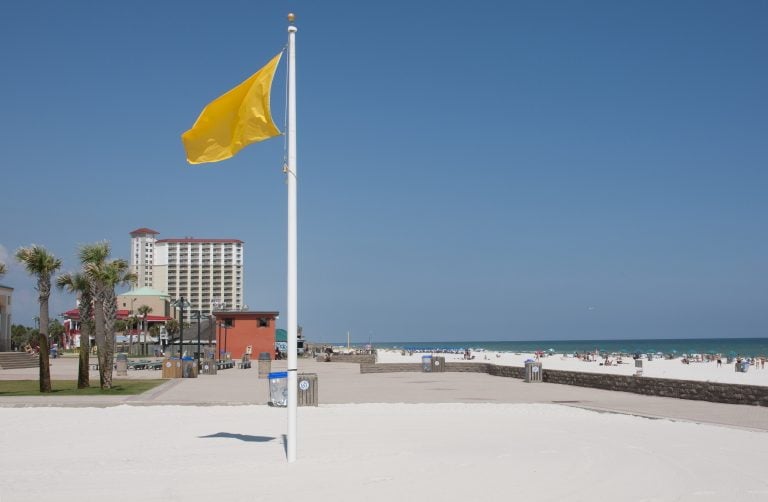 Pensacola is the westernmost city in the Florida Panhandle and has many nicknames. “The City of Five Flags”, “World’s Whitest Beaches” “Cradle of Naval Aviation”, “Western Gate to the Sunshine State”, “America’s First Settlement”, “Emerald Coast”, “Red Snapper Capital of the World”, and “P-Cola”. The main campus of the University of West Florida is situated north of the city center, and it is the base of the Blue Angels flight demonstration team and the National Naval Aviation Museum. The city is located on the north side of Pensacola Bay, 59 miles east of Mobile, Alabama, and 196 miles west of Tallahassee, the capital of Florida. Pensacola’s location makes it vulnerable to hurricanes. Hurricane Ivan in 2004 caused over $6 billion in damages and more than 10,000 homes were destroyed. The cost of living in Pensacola is 4% lower than the Florida average, and 5% lower than the national average. The overall crime rate in Pensacola is 83% higher than the national average, and has not changed in the past few years. Statistics and risk of natural disaster can make your auto insurance costs higher. This makes it very important to understand all the options for cheap car insurance Pensacola has to offer, as well as any discounts you can qualify for.