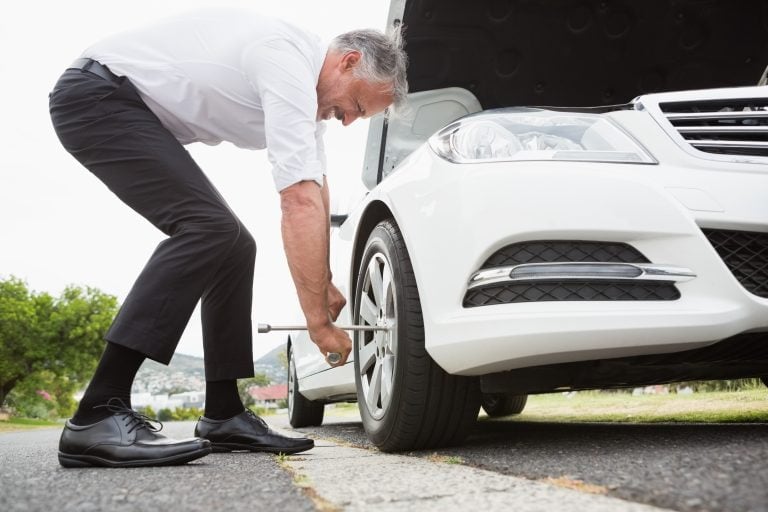 North Miami is conveniently located between Miami and Ft. Lauderdale about 10 miles north of Miami. North Miami has easy access to the beaches, Miami International Airport, the Port of Miami, and a wide array of tourist attractions. It is a suburban city located in northeast Miami-Dade County, is also home to the Oleta River State Park, which is the state’s largest urban park. The city is also home to one of the most ethnically diverse communities in the entire state. North Miami is the sixth largest city in Miami-Dade County, with almost 60,000 residents. The cost of living in North Miami is 1% higher than the Florida average, and is equal to the national average. The overall crime rate in North Miami is 75% higher than the national average. However, 2015 reports showed that he number of total year over year crimes in North Miami has decreased by 9%. Crime rates and cost of living influence the cost of insurance premiums. This makes it very important to explore all the options for cheap car insurance North Miami can offer.