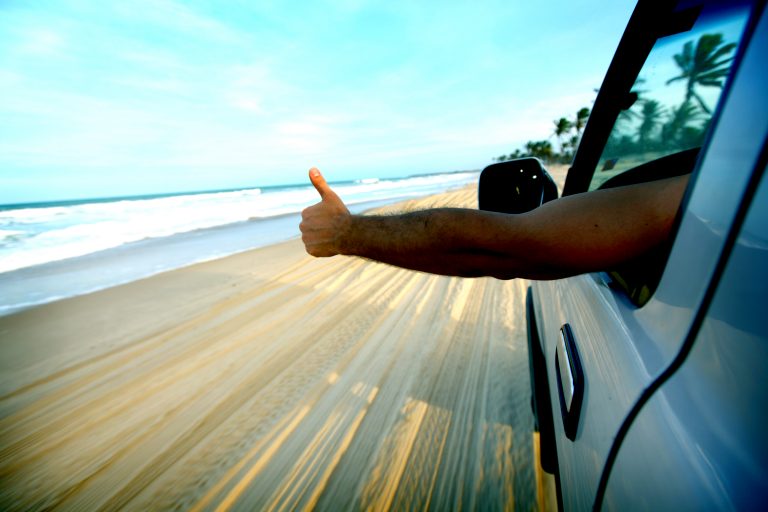 Navarre is about 25 miles east of Pensacola and about 15 miles west of Fort Walton Beach. The city has 12 miles of pristine white shoreline. Nestled between Gulf Islands National Seashore and Navarre Beach County Park, its pristine beaches are named among the best in the nation year after year. The estimated 2014 population is 42,200 but its tourism and location near several large military facilities means there is a much higher amount of people in the city at different times of the year. This makes it important that residents explore all the options for cheap car insurance Navarre has available.