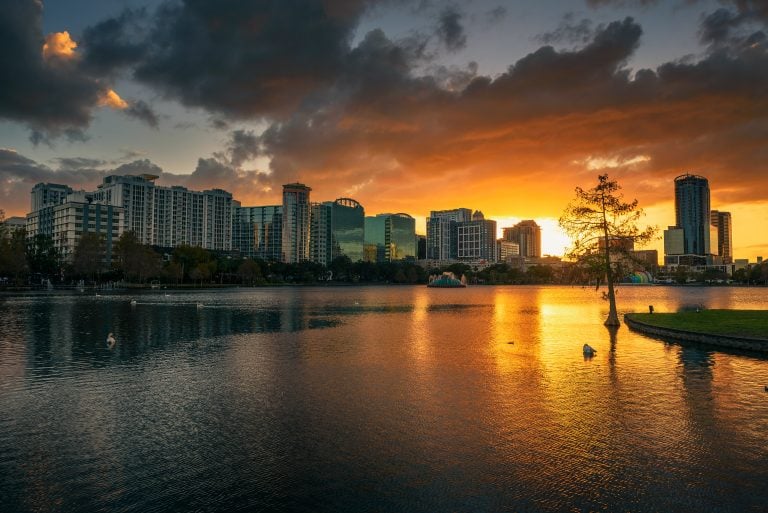 Lakeland is in Polk County, Florida, just east of Tampa. Lakeland itself has a 2015 estimated population of 104,401, and the surrounding metro area has over 600,000 resident. It was primarily a citrus and mining town throughout its history, but has expanded its economy over the past couple decades to include tourism, medicine, insurance, music and other industries. Much of the culture of Lakeland revolves around its many lakes, and many people use the lakes as reference points in much the same way that people in other towns use streets as reference points. Lakeland is the largest city on Interstate 4 between Orlando and Tampa, so you can bet it sees it’s fair share of traffic congestion and accidents. Residents should take the time to explore all the options for cheap car insurance Lakeland has to offer. If you’re looking to save money, the best thing you can do is comparison shop.