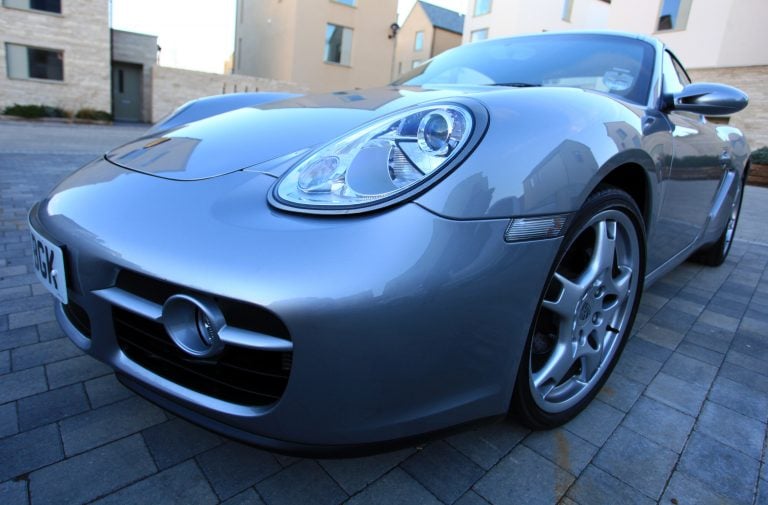 Jupiter is part of Palm Beach County, and is one of the northernmost communities in the Miami metropolitan area. In 2012 the city was rated as the 9th Happiest Seaside Town in America by Coastal Living. Jupiter has also been designated a Tree City USA for 17 years in a row. The city has a master planned multi-phased recreational corridor, The Riverwalk, that runs along the eastern shoreline from the Jupiter Ridge Natural Area north to the Jupiter Inlet. The Riverwalk gives public access to approximately 2.5 miles of environmentally sensitive lands, marinas, and waterfront parks. It ends at Jupiter Inlet where two bodies of water meet. The Loxahatchee River and the Intracoastal Waterway converge into the Atlantic Ocean and is perfect for boating activity, fishing boats, diving boats, pleasure boaters and sport fishing boats. The cost of living in Jupiter is 20% higher than the Florida average, and 18% higher than the national average. Jupiter is safer than 56% of the cities in the United States, with an overall crime rate in Jupiter is 27% lower than the national average. High cost of living may drive insurance costs up, but low crime will help balance out the difference. It is still important to explore all the options for cheap car insurance Jupiter has to offer, as well as any discounts you may qualify for.

There is 1 airports and 1 Amtrak train station within 30 miles of the Jupiter city center. Palm Tran bus system provides service to the greater Palm Beach County area and is run by the Palm Beach County Government. Tri-Rail is a commuter rail linethat links Miami, Fort Lauderdale, and West Palm Beach, and is run by the South Florida Regional Transportation Authority (SFRTA). The number of people who take public transportation in Jupiter is 97% lower than the national average. Utilizing public transportation is one of the best ways to lower your mileage, and therefore your car insurance premiums.