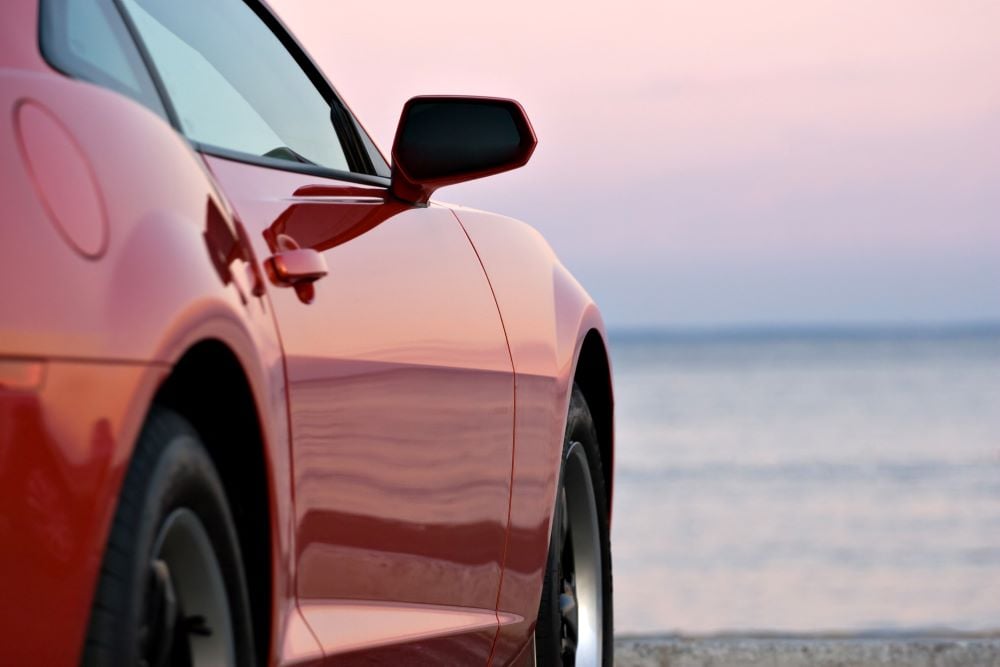 There are 2 airports and 4 Amtrak train stations within 30 miles of the Delray Beach city center. PalmTran provides local bus service in the area, and Tri-Rail commuter rail system and Amtrak serve the city with stops at Delray Beach Station. The average travel time to work in Delray Beach is 12% lower than the national average. This may be because the number of people who work from home in Delray Beach is 56% higher than the national average. Carpooling can lower your auto insurance rates by decreasing your yearly mileage. This will help you qualify for the low mileage discount.