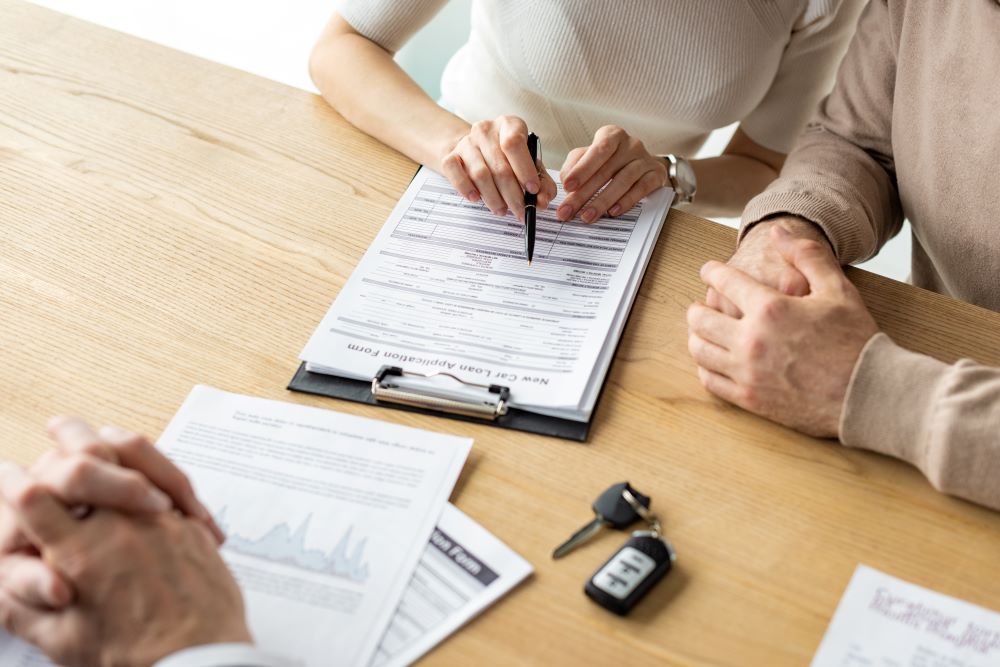 Waterbury’s population has been pretty stagnant over the past 60 years. This is partly due to the decline in industry (especially the brass industry which made the city famous). This also means that populations changes haven’t made insurance prices sky-rocket. They may have increased for other reasons, including crime and general cost of living, but the population density of the city hasn’t changed much. Government and health care play the largest roles in the local economy but the unemployment rate hovers around 9%. Some studies attribute the increase in property crime to the lack of job options in the city. If the economic crisis is posing some problems for your wallet, it pays to explore the choices for cheap insurance Waterbury has to offer. Connecticut’s average insurance premiums are much higher than the rest of the nation, but that doesn’t necessarily mean you can’t save money. Especially if you shop around!