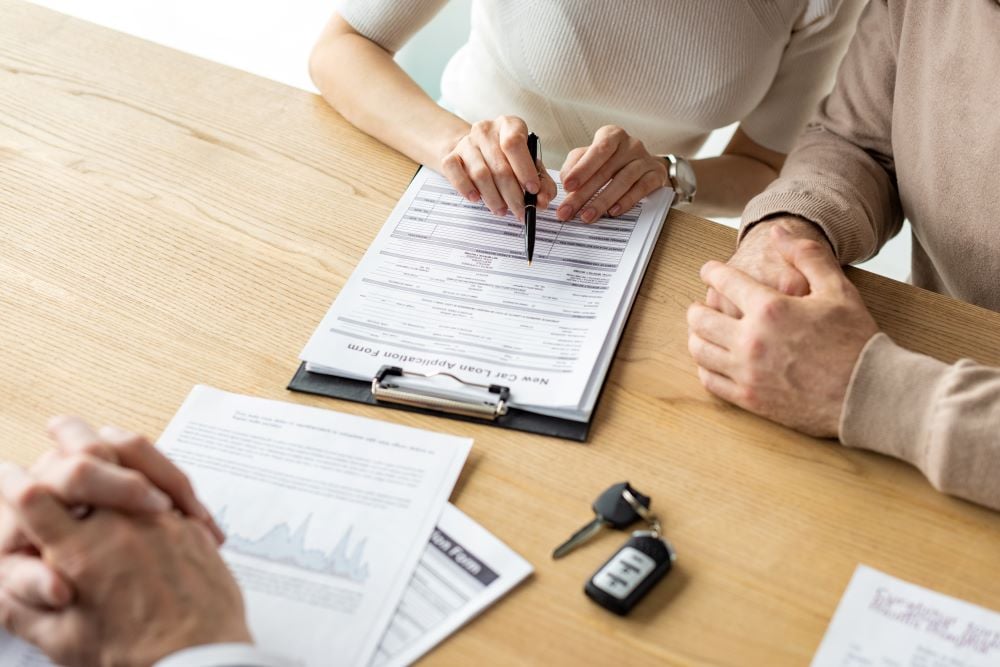 Norwalk has a current population of around 85,000 residents, making it the sixth-largest city in Connecticut. Historically, oyster farming has played a large part in the local economy, but the city has diversified its tax base a lot over the past few decades. Manufacturing, wholesale trade, retail, IT, and the health care industries have all grown, which has attracted a lot of new residents to the city. There are also a number of historical sites that attract tourists, as do the city’s numerous cultural festivals.

Currently the southwest portion of the city has the highest population density which usually equates to higher rates, but the price of auto insurance has gone up statewide in Connecticut. If your policy has been affected by the rate increase, take a couple minutes to compare the options for cheap insurance Norwalk has to offer. Comparison shopping is the absolute best way to lower your monthly premiums.