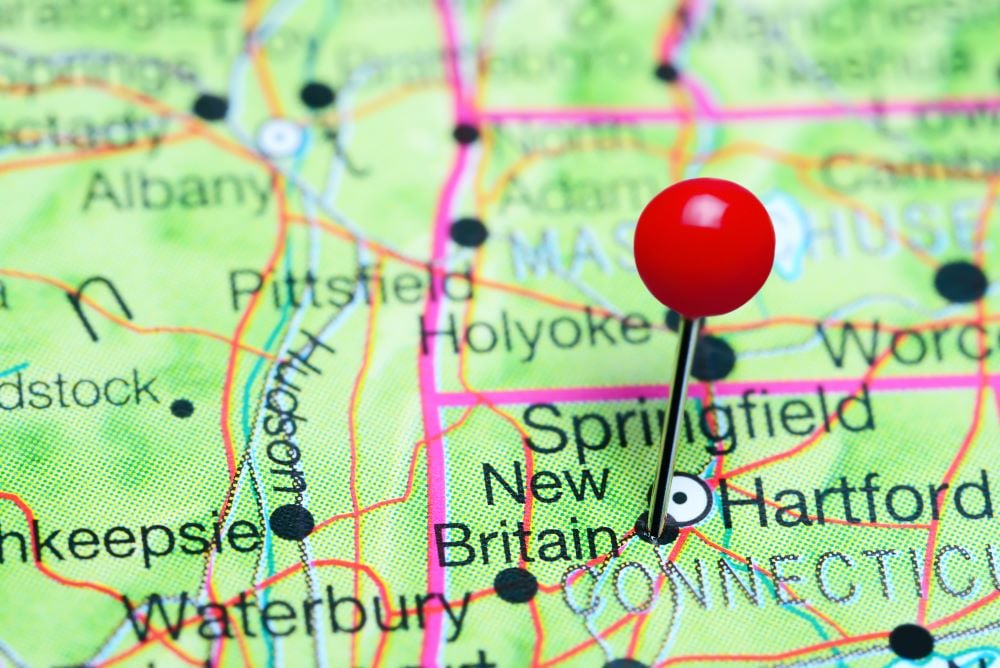 Visitors to New Britain may notice that many of the town’s 73,000 residents have a very distinct accent. Known as the “New Britain accent,” it is especially prevalent in those that have spent the majority of their lives in this little manufacturing town. The city’s industrial history has been largely based in tool and hardware manufacturing, and the city is still the home of Stanley Black & Decker. While manufacturing isn’t as strong as it used to be, the industry still employs a large percentage of the city’s population. However the largest employers have become the local hospitals and the city and state government. This also means that a large number of residents may qualify for highly-educated or highly-skilled worker discounts, as well as discounts for public service. If you’re looking for lower rates, be sure to compare the options for cheap insurance New Britain has to offer.

Some other ways to save: