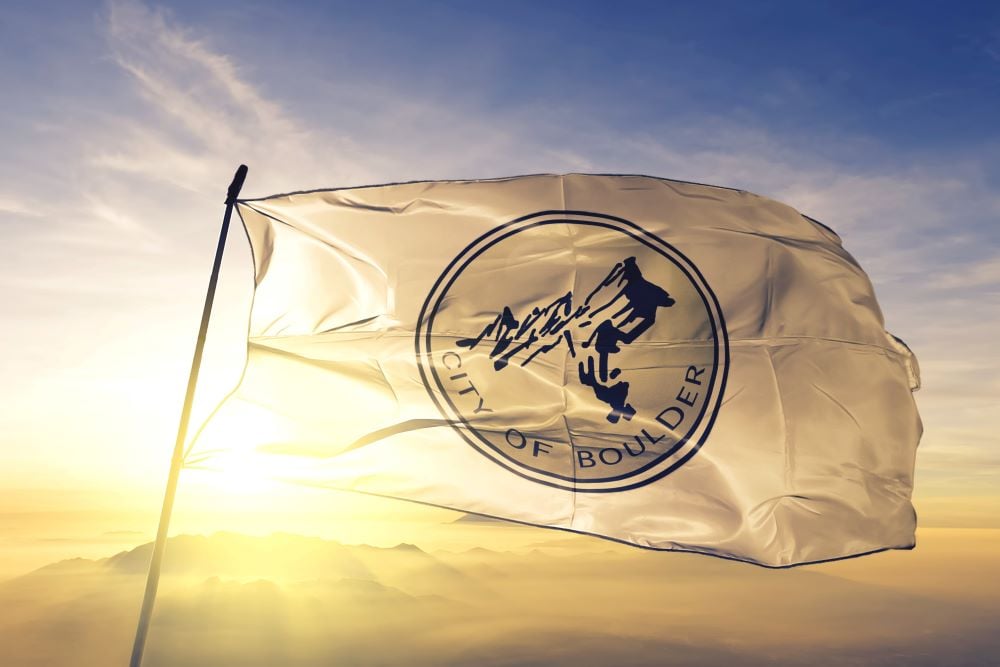 Sunny Boulder has long held a reputation as one of America’s happiest and healthiest cities. It has attracted hippies, artists, counter-culture activists and students. But is also has a friendly business climate and ranks high on lists of “best places for careers.” It’s no wonder the cost of living has risen to be around 17% higher than the national average. While there’s a ton to love about the city, saving money is a priority for many of Boulder’s residents. And that’s where we come in! If you take ten minutes to look over the options for cheap insurance Boulder can offer we think you’ll be pleased by what you find.

Boulder’s climate (an average of 300 days of sunshine a year) bring a lot of people outdoors. So you might not spend a ton of time in your car, especially if you are hiking, rafting, bicycling, or any of the hundreds of outdoor activities residents regularly enjoy. Many residents even bike to work, and those that don’t only spend an average of around 20 minutes on their daily commute (each way). This short commute means less miles on your car, which generally equates to lower insurance premiums.

The population of the city is pretty spread out as well, which helps keep liability rates low. It looks like the densest portion of town (in terms of population) is around the city center (zip code 80304), so rates might be slightly higher there just because there are more cars packed in.

Auto theft rates are pretty low as well. There were only 128 cars stolen in 2012. Insurance companies look at this statistic (among others) when generating the rates for your area, so the lower the better!