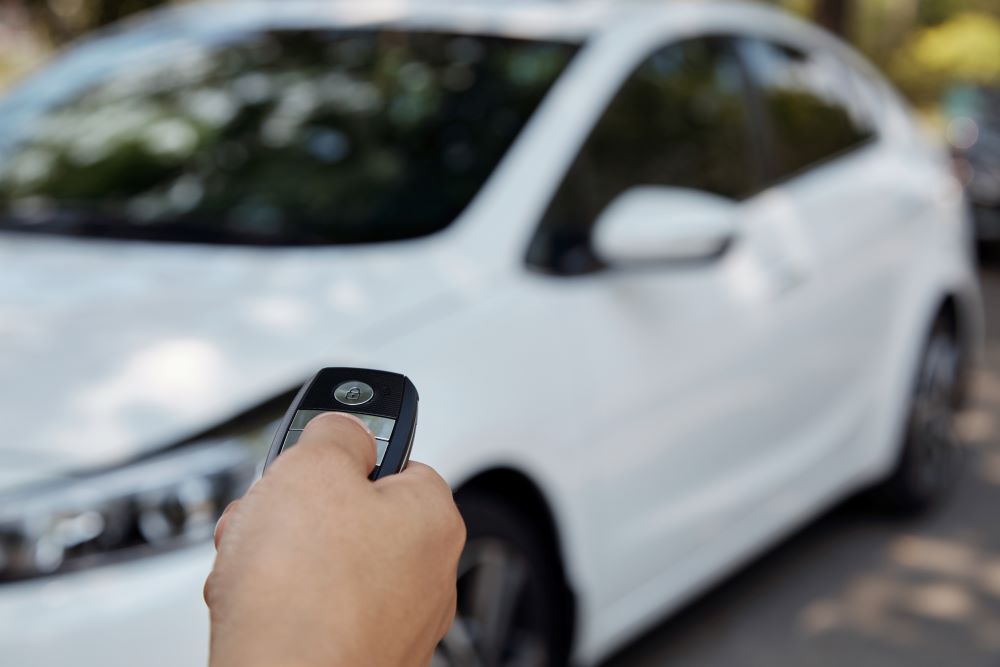 Arvada was one of Denver’s fastest growing suburbs throughout the last century. Much of the city’s revenue comes in the form of property tax, as Arvada is mainly a commuter town for Denver, with no major industries aside from retail. This means that most of Arvada’s population is heading southeast out of the city each day during rush hours, adding to the almost 1.5 million daily commuters in and around Denver. Despite Arvada having a population well over 100,000 there aren’t many public transportation options, so most residents are reliant on their cars.