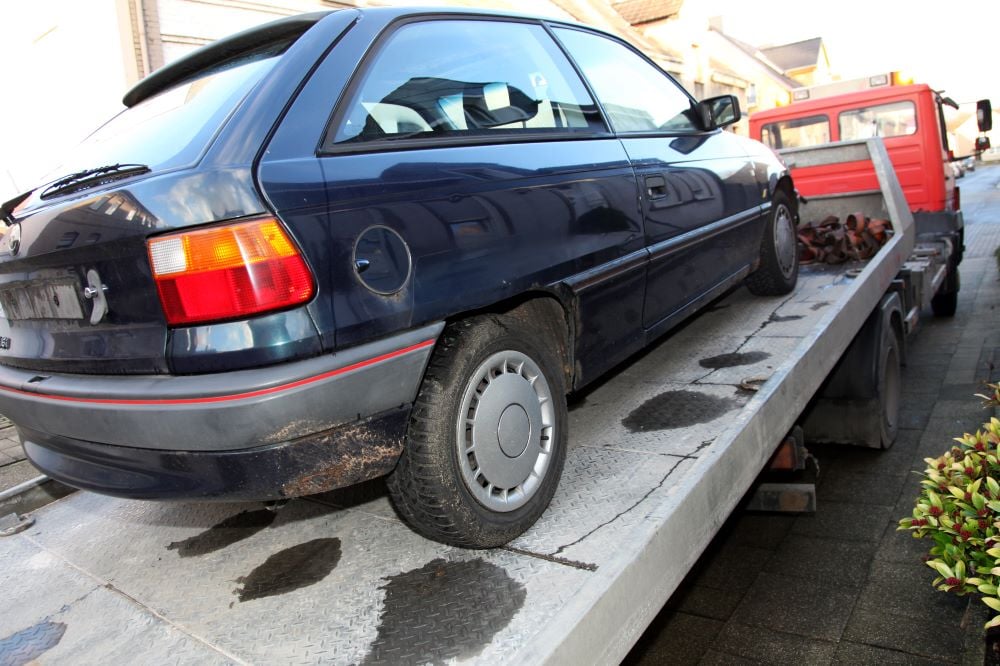 The minimum coverage may be all the law requires, but Watsonville has a large population of higher income residents, and lots of traffic. This can put you at risk for more than what is covered by just liability. Car repairs and towing can quickly wipe out your savings, so consider adding these options for the best cheap car insurance Watsonville can provide.

There is 1 airport and 7 Amtrak train stations within 30 miles of the Watsonville city center. Santa Cruz Metro Transit District provides bus service throughout Santa Cruz County from the Watsonville Transit Center.  The number of people who take public transportation in Watsonville is 57% lower than the national average. However, the number of people who carpool to work in Watsonville is 61% higher than the national average. Utilizing public transportation even just a few times a week can help save you money on your auto insurance.