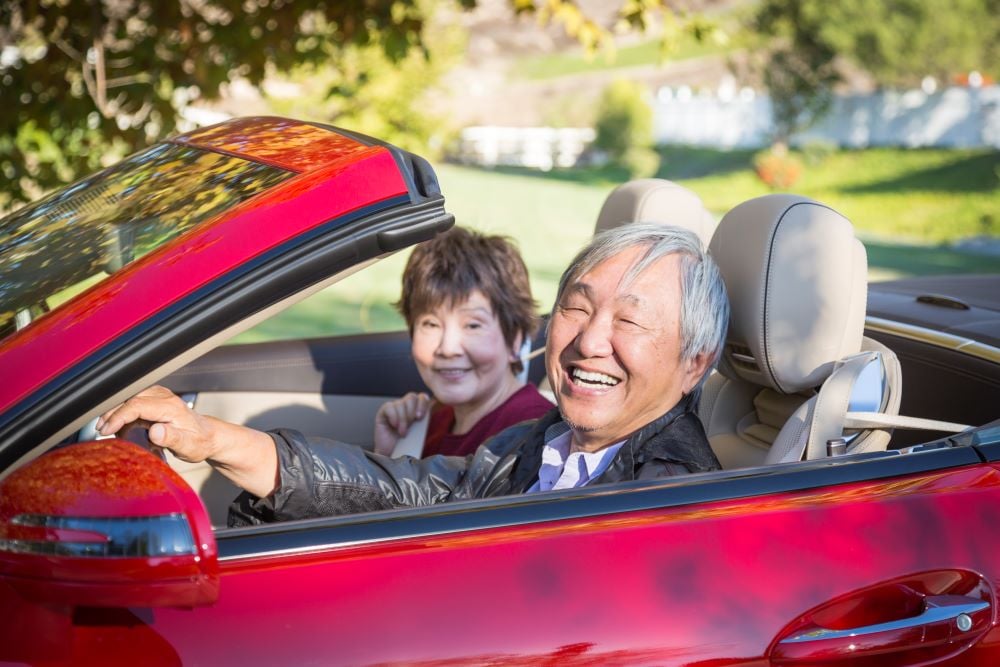 Vista is a city in Southern California and is located in northwestern San Diego County. Located just seven miles inland from the Pacific Ocean, it has a Mediterranean climate and a small town feel. Vista is accessible by State Route 78. SR 78 begins in Oceanside and crosses over I-5, where the route becomes a suburban freeway traveling east through Oceanside, San Marcos and Vista, eventually dropping out on the I-15. It is one of the only major highways between San Diego and Los Angeles that goes east to west. It is always pretty busy, so residents of Vista should make sure they have adequate coverage by looking over all the choices for cheap car insurance in Vista.

Deriving its name from the Spanish word for “view,” Vista was incorporated in 1963. It began as an agricultural economy until a lack of water slowed the growth rate of the city. In 1923, the Vista Irrigation District constructed a new water supply from Lake Henshaw. New buildings and Agriculture began to flourish, with crops such as tomatoes, celery, and citrus fruits.

The city gradually became more residential, and more focused on community, especially art. In 1981 The Moonlight Amphitheater began producing high quality musicals in Brengle Terrace Park. There is also the historic AVO Playhouse in the Vista Village. Microbreweries have also become highly popular in the area, and Vista now has 12 microbreweries open and 3 more in planning.

Vista also has a famous person in residence.Roberto Dean “Bob” Silva Burnquist is a Brazilian-American professional skateboarder. In 2010, he became the first skateboarder to land a “fakie 900” (900-degree reverse-natural rotation), making him only the fifth person in history to successfully complete the 900 trick. He has a dream backyard in a rural area of Vista, with his very own skate-park. It includes one of the world’s few permanent Mega Ramps, and full pipe, and the worlds only corkscrew.

Vista has a growing number of business within the city, and a high livability score. The cost of living is lower than the California average, but the city is close to a number of beaches, has great schools, and a lot of job opportunity.

While most commuters choose their automobiles, there is bus service in the city provided by NCTD BREEZE. There are also some light rail options nearby.

Auto thefts have been decreasing over the last 6 years, and the overall crime rate has been below or equal to the national average since 2010. It is still a growing metropolis so it makes sense to be sure you have all the car insurance coverage you need.