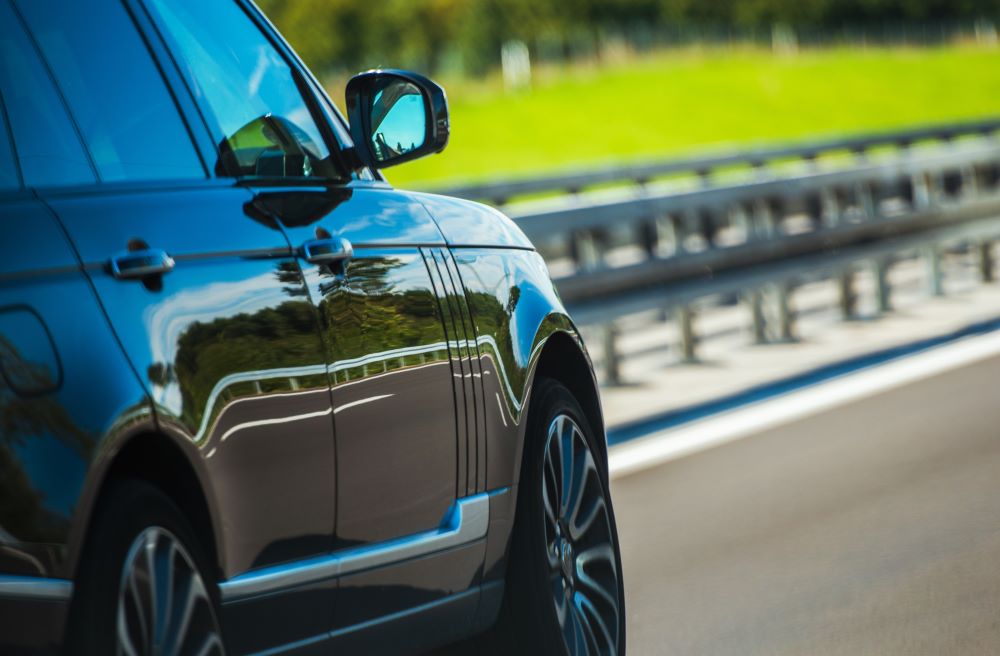 Victorville is home to the nostalgic Route 66 Museum as well as the Apple Valley Science and Technology Center. The Center gives kids of all ages a glimpse into the future. Victorville was hit hard by the economic crisis and experienced a fall in home value as well as a rise in the unemployment rate. These factors affect the way insurance companies determine the rates for your city, but it’s not always bad news. In fact, if you take the time to find all the options for cheap car insurance Victorville can offer, you might be surprised by the results.

Victorville was founded as a way station called “Lane’s Crossing.” For many years it provided shelter and supplies for people making the journey across the desert from the east to San Bernardino. It was founded by Captain Lane, veteran of the Mexican-American war. It was located on the Mojave River on today’s Turner Road, two miles north from where Interstate 15 crosses the river. Captain Lane originally migrated west to join the California gold rush, but he learned that he could make a better living selling supplies to the miners.

After the establishment of the railroad depot, the abundance of good water and the availability of rich bottom lands led to agricultural development. Large deposits of limestone and granite were discovered near the turn of the century,. Since then the cement manufacturing industry has emerged as the single most important industry of the Victor Valley. The top employers in the city now are construction and extraction companies, as well as installation, maintenance and repair businesses.

The City of Victorville’s Public Works Department and Victor Valley Transit Authority work hard to provide bus route services within the City.There were over 640 auto thefts in the city in 2012. The majority of the city’s property crime seems to take place in the eastern parts of the city. This is something to consider if you are planning on relocating. Property crime has the biggest affect on the rates for comprehensive coverage. The north part of the city has the lowest population density, and as a result will probably have lower rates for car insurance liability and collision coverage.