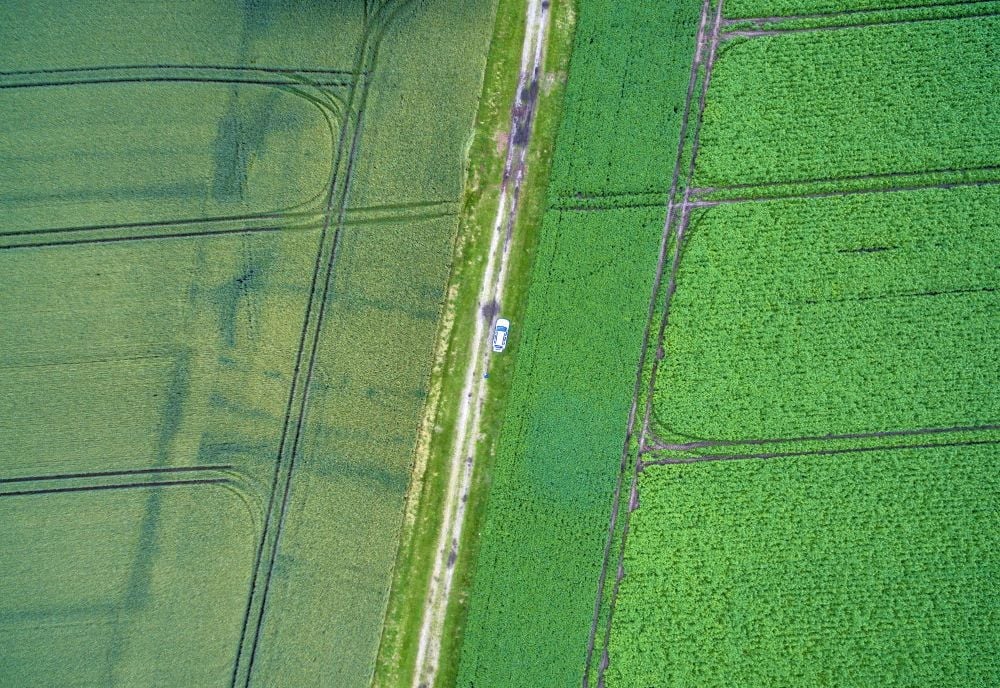 In order to keep the city from expanding into its surrounding agricultural land, the city government is trying to maximize population density within the city first. This is great in one sense, because the agricultural land is important, and it also helps keep the natural environment healthy and vibrant. However, the more densely populated a city becomes, the higher the insurance rates can get. If you’ve seen an increase in your monthly premium it’s a good idea to shop the many options for cheap insurance Ventura can offer. The more comparison quotes you get, the better your chances of lowering your payments.Cheap Car insurance Ventura.  Cheap car insurance Ventura.

Ventura is one of California’s many coastal towns, so the cost of living is a bit higher than in the rest of the state. PCH and the 101 both go through town and see frequent traffic delays. Drivers should consider increasing their liability limits and buying collision coverage. Because the average car value is higher in more affluent coastal towns, California’s minimum of $5,000 property damage liability might not stretch very far.

Metrolink has a line that connects Ventura to Los Angeles’ Union Station. The city is also serviced by Gold Coast Transit and VISTA, which both offer buses for commuters. The County government and local healthcare and education groups are the biggest employers in the city, which also means that most commuters don’t leave Ventura each day. This helps keep traffic problems low.

The crime rate in this coastal town is a bit lower than the national average, but the auto theft rate jumped in 2012, which means insurance companies are using that new data now to calculate what they will charge in the coming years.

There is no question that Ventura is one of the most beautiful places on the coast of California. The reason why is because Ventura has beautiful things to do on the water, and in the hills surrounding the city. An example of something to do on the water is the Pier and Promenade. Just a short walk away from downtown, the pier is a nice thing to enjoy after exploring Ventura. It’s also a nice way to check out the beach and to have an excellent view of the ocean. If you are the type of person to be outdoors and hike, then the Ojai paved bike path is the activity for you. When you are on this trail, the experienced biker is preferable. This trail offers views of the Ventura River Valley and a unique native habitat.

The area feel is densely suburban and the rent to own ratio of homes is about even. The median home value is about $500,000 which for California, is quite average to low. The educational opportunity such as highschool and elementary schools are quite high. If you are planning to raise a family here, then this is the ideal location for you do it. The cost of living in Ventura is quite high due to the ideal location that it’s in. The median household income is about $85,000 which you need to live in a city like Ventura.

Living in Ventura gives you the experience that most people desire. Living by the beach is super desirable as it produces some breathtaking views. The rent is a little high though if that’s the route you are going and that is $2,107. That is an 8% increase to the previous year which is a very high year to year change. The average size of an apartment in Ventura is around 853 square feet. 45% of people who rent, pay more than $2,000.

The housing market is somewhat competitive. The average house price is around $655,000. Ventura home values have gone up by 1% in the last year.