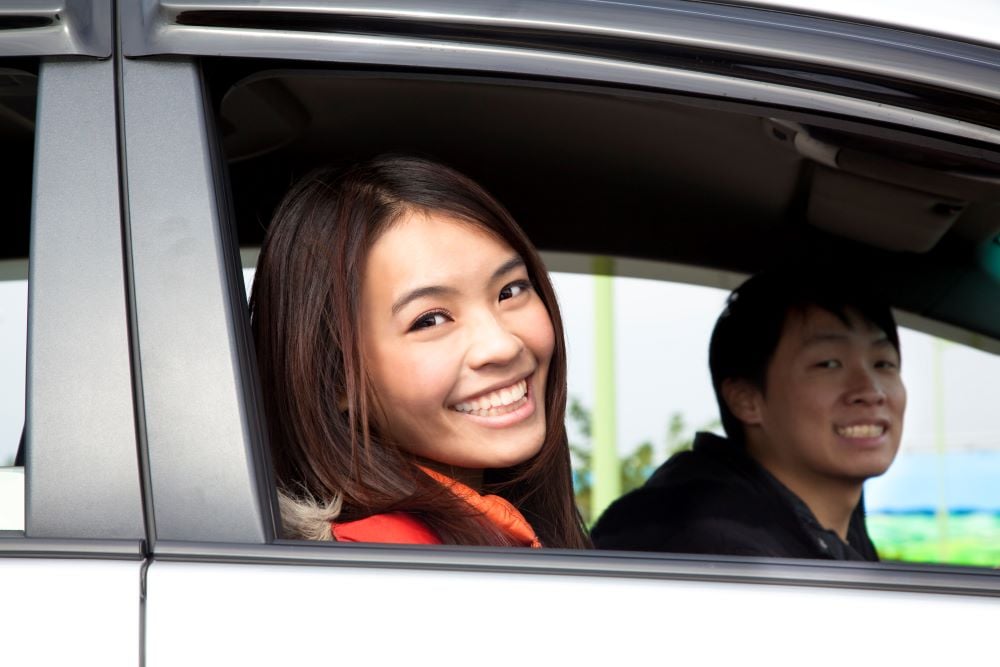 The city of Vallejo is located 24 miles northeast of San Francisco, and is the most diverse city of any size in the United States, which is quite a distinction. While Vallejo isn’t a big city, it is the location of Six Flags Discovery Kingdom which is a popular amusement park in Northern California. This attracts a lot of visitors on the weekends, meaning more cars on the road and a higher risk of auto accidents. There are also a couple colleges which bring a number of commuters into the city each week. It is a good idea to review you insurance policy every six months to make sure you are getting all the options available for cheap car insurance in Vallejo.

Vallejo has served as the capital of the state of California twice, once in 1852 and again in 1853, both periods were fairly short. The State Capitol building burned to the ground in the 1880s, despite being aided by the nearby Mare Island Fire Department.

Vallejo experienced bankruptcy in 2011 and is just now coming back to it’s previous vitality. This is in part thanks to an exclusive negotiating agreement with electric car start-up Faraday Future. This is the first formal step to bringing Faraday Future to Mare Island, and the project will be the first new automobile manufacturing facility to be built from the ground up in California in decades. It will bring hundreds of millions of dollars in new investment to the local economy.

While there aren’t a whole lot of drivers (compared to other Bay Area cities), crime is a significant factor in Vallejo’s insurance rates. There were over 1,040 cars stolen in 2014, which raises the rates for comprehensive car insurance coverage especially! Part of this rise in property crimes was due to the state’s financial troubles and a shrinking police force. The numbers should go down as Vallejo’s economy improves and more residents bring more tax revenue.