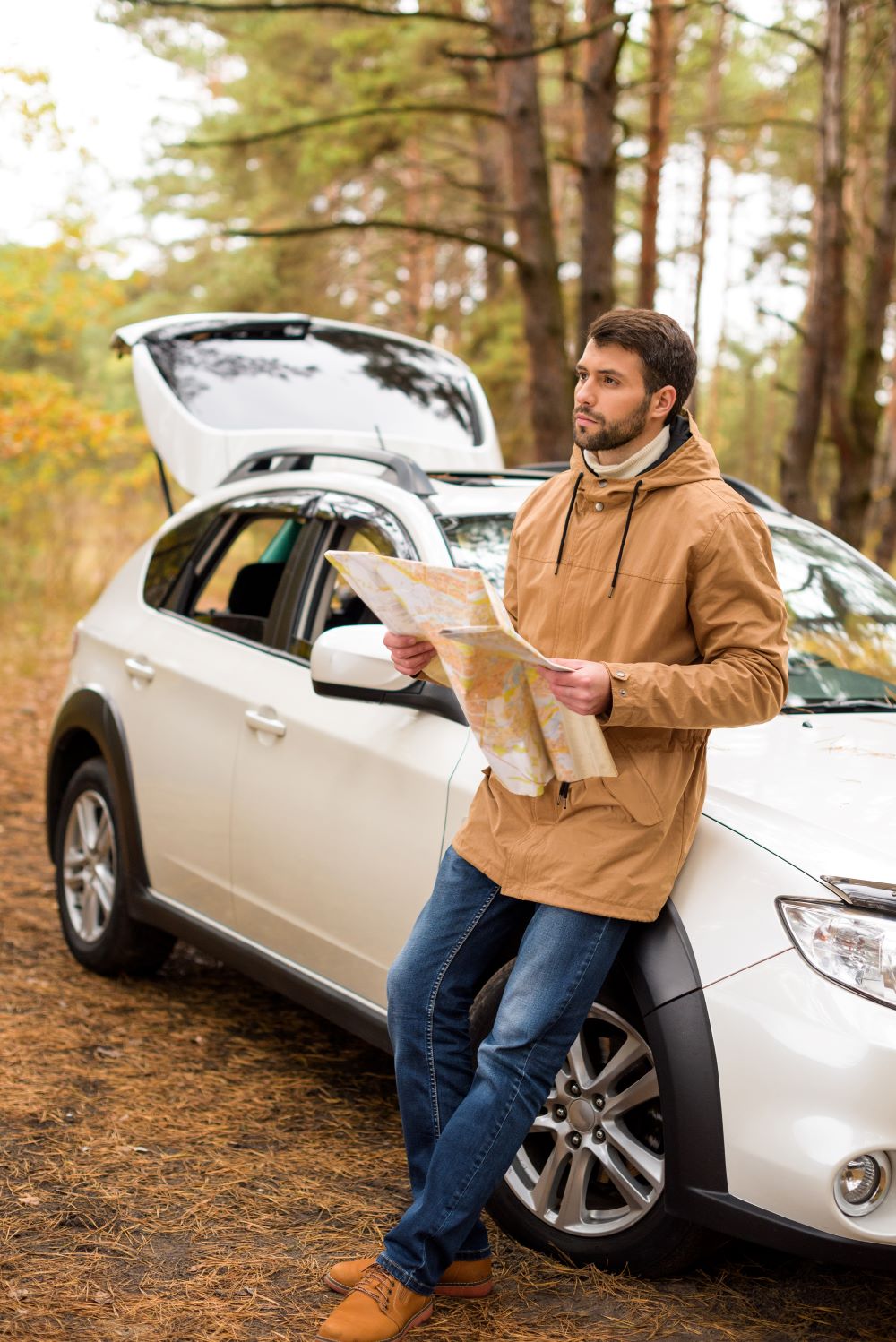 Vacaville is located in Solano County in Northern California. It is halfway between Sacramento and San Francisco on I-80. In 2014 Vacaville had a population of 95,856 making it the third largest city in Solano County. Because of Vacaville’s location between San Francisco and Sacramento, the city sees a lot of through traffic along I-80. A high per capita income and relatively low housing costs for the area continue to attract new residents. This has helped the population continue to grow, but also means that insurance rates are constantly being readjusted. If you are a resident of Vacaville the best way to save money is by taking a few minutes to explore all the options for cheap car insurance Vacaville can offer.

The city developed around a large agricultural economy, due to the Vaca Valley’s rich soil.The city was a Pony Express stop, as well as home to produce companies and local farms including The Nut Tree. The Nut Tree was originally opened in 1921 as a small roadside stand. It’s location next to Interstate 80 and Interstate 505 provided opportunity for it to grow into a mixed-use development. It contained a restaurant, an outdoor eatery, a bakery, a gift shop, a toy shop, and rocking horses.

There are a quite a few rare and endangered species of plants and flowers in the Vacaville area. Endangered plants which have historically occurred in the vernal pool areas in and around Vacaville include Contra Costa Goldfields, and Showy Indian clover.

Two state prisons are located in Vacaville, the California State Prison, Solano and California Medical Facility, which houses inmates undergoing medical treatments. The California Department of Corrections and Rehabilitation is the largest employer in Vacaville.

With Vacaville’s central location, residents can travel to beaches, Lake Tahoe, and the Napa wine country, or enjoy Lagoon Valley Park which provides the opportunity to fish, hike, and sail. The downtown area includes a thriving retail district along Interstate 80 that has one of the largest factory outlet complexes in California.

Construction and extraction, along with sales and related occupations are the main economic source of the city. Vacaville also has the highest concentration of electric cars in the world. There are five higher education institutes in the city, and if you’re a student and keep your grades up, you can qualify for even more discounts on your car insurance.