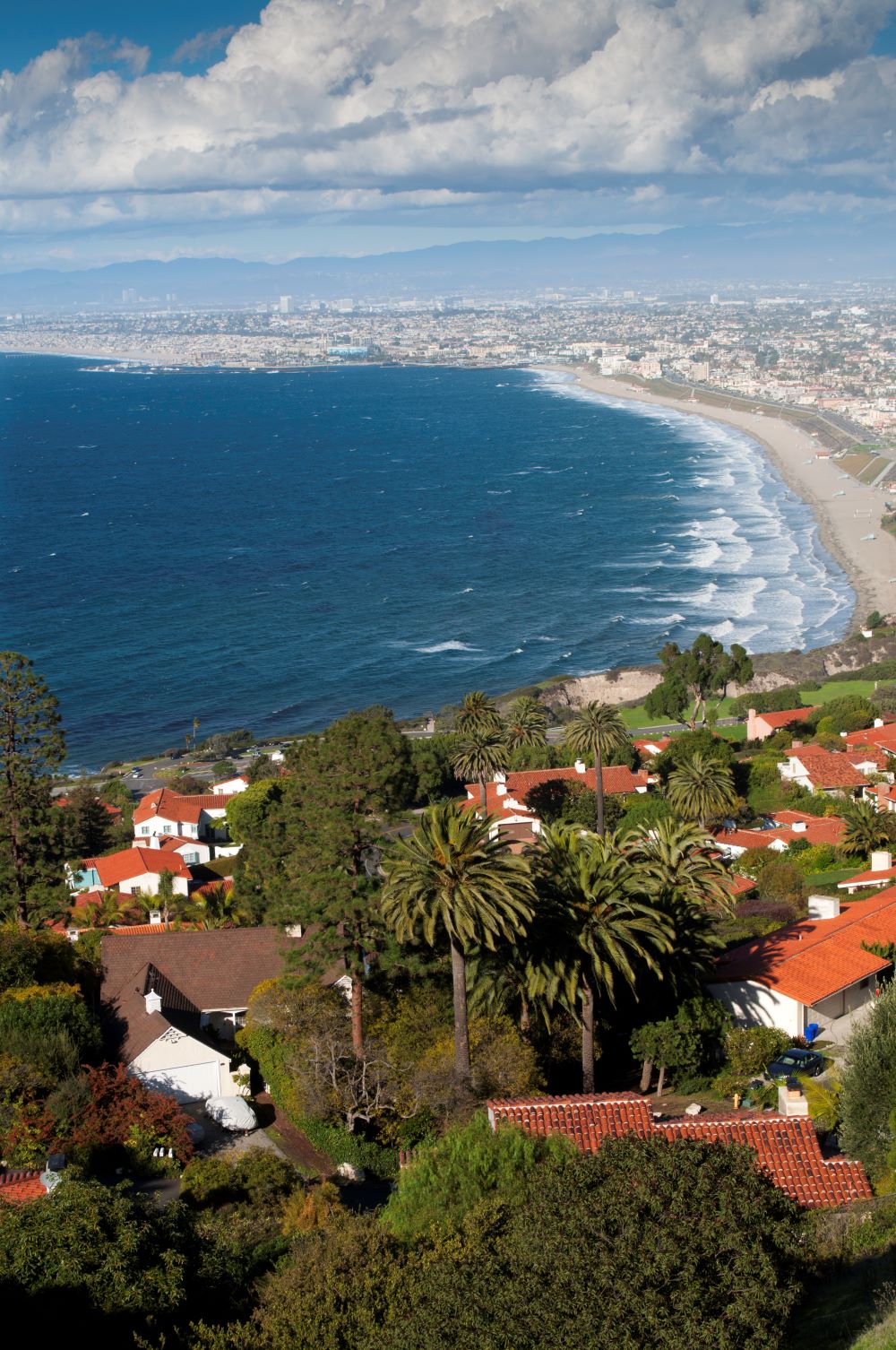 The city is one of L.A. County’s little known beach towns, which means there aren’t as many tourists as neighboring cities. Torrance Beach is 1.5 miles long and lies between Redondo Beach and Malaga Cove on Santa Monica Bay, also known as “Rat Beach”. The commute times in Torrance CA average between 23 and 26 minutes. Longer commute times mean more miles on your car each year. Keep this in mind when you are exploring the many options for cheap car insurance Torrance can offer.

Torrance was a major oil-producing region with many oil wells and oil derricks. The industry is not as prominent now, but it is still responsible for most of Southern California’s gasoline supply. These days the economy of Torrance is supported mainly by manufacturing. American Honda Motor Co. is one of the largest employers of the city, along with Torrance Memorial Medical Center, Allied Signal Aerospace and Robinson Helicopters.

Torrance is home to one of the five largest malls in the United States, the Del Amo Fasion Center, and has a strong small business community. In 2016 the city was ranked 3rd best city in California for small business. The unemployment rate is significantly below the state average, as well as the crime rate. In fact, the crime index is less than half the national average.

West Torrance has the highest population density, and the south part of town closest to Palos Verdes has the lowest. This can affect your car insurance rates because the higher the population density, the more drivers are on the roads. There isn’t much in the way of public transit in the city, so most drivers will be commuting car. If you can carpool, walk, or bike occasionally, you can save some money on your car insurance. The less miles you drive each year, the more you save.