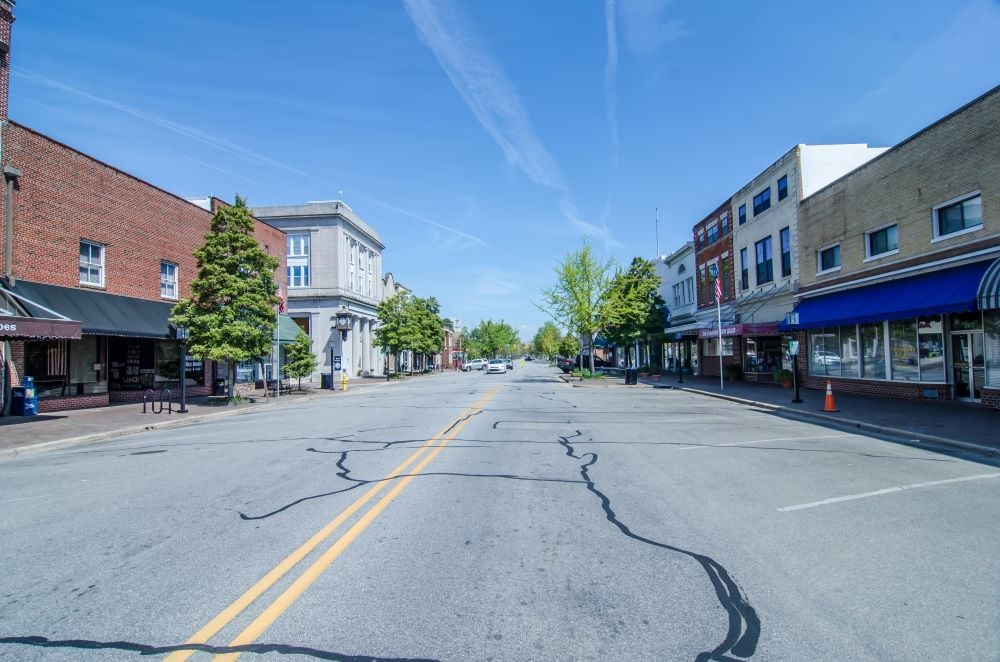 Temple City is centrally located in the west San Gabriel Valley, approximately five miles southeast of Pasadena and 13 miles east of downtown Los Angeles. Currently, Temple City is a destination for East Asian, Eastern European, Middle East and Latino immigrants, especially Chinese-Americans. The “Bridal District,” in the downtown area has made Temple City a bride’s “mecca” for all wedding needs including elaborate dresses, floral creations and lavish portraits. In fact, brides come from as far away as New York to visit this Temple City specialty sector. The cost of living in Temple City is 18% higher than the California average, and 62% higher than the national average. With the city’s high cost of living, it is important to save where you can, so check often for all the options for cheap car insurance Temple City has available.

Temple City is safer than 62% of the cities in the United States, with an overall crime rate that is 48% lower than the national average. Property crime is 50% lower than its state’s mean, and 48% lower than the country’s average. Police services in Temple City are provided by the Los Angeles County Sheriff’s Department. As of 2015, the number of total year over year crimes in Temple City has increased by 13%. Crime statistics are important factors in determining the cost of insurance. The lower the risks, the lower your insurance costs will be.

The minimum coverage may be all the law requires, but Temple City has a large population of higher income residents, and lots of traffic. This can put you at risk for more than what is covered by just liability. Car repairs and towing can quickly wipe out your savings, so consider adding these options for the best cheap car insurance Temple City can provide.