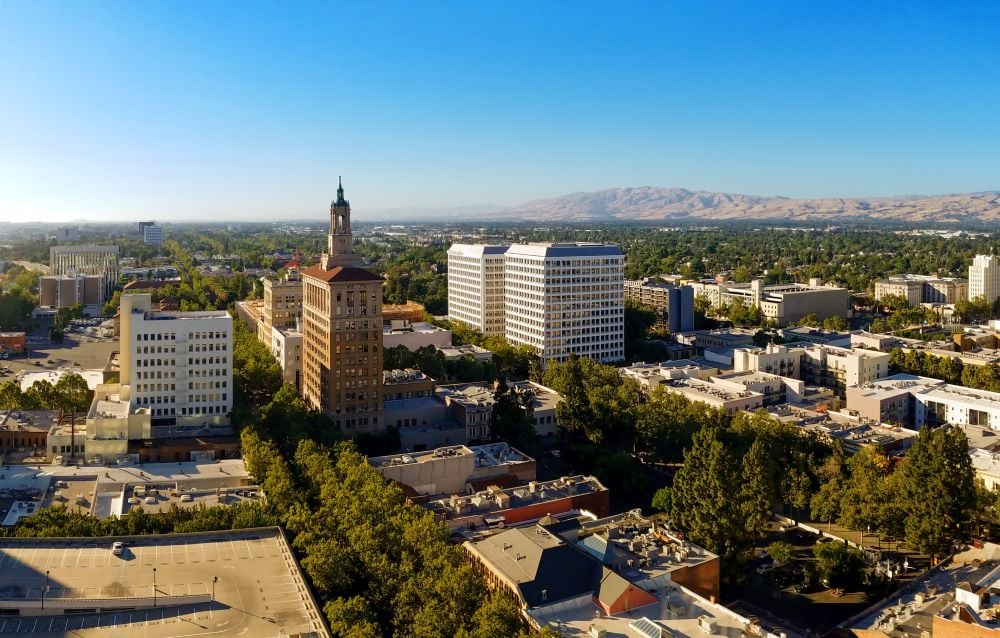 Sunnyvale is located in the heart of the Silicon Valley. The houses are big, the unemployment rate is low, and some of the biggest tech businesses in the world are located here. This makes it a very popular place to visit and live. It is the seventh most highly populated city in the San Francisco Bay area and the most used mode of transportation is personal cars. Whether you are visiting or planning to live here, make sure you find all the options for cheap car insurance that Sunnyvale can provide.

The history of Sunnyvale is similar to many other California cities. Large open areas, great climate and fertile soil made it ideal for fruit orchards and other agricultural businesses. With the arrival of the railroad in 1864, the economy began to stretch it’s industrial development wings. First the defense era brought in companies like Lockheed Missiles & Space and Honeywell. In 1971 the high-tech industry moved in, and now Yahoo!, Apple Inc, Google and Hewlett Packard dominate the employment market. 32% of the employed population is in computer and mathematical occupations!

Not to worry though, there is  more to Sunnyvale than sunshine and computer nerds, in fact, they have their very own ghost! The long-standing legend tells of a ghost named Johnny Johnson who haunts the town’s Toys ‘R’ Us store. In 1978 on the TV show “That’s Incredible”, psychic Sylvia Browne made contact with the ghost. Johnny had once been a farm hand working in an orchard that was on the same land that is now occupied by the toy store. He died accidentally when he injured his leg with and axe and bled to death. Wonder what he thinks of the new Sony Playstation VR?

All public safety officers in the city are trained as firefighters, police officers, and EMTs? This means that any public safety officer can respond to emergencies in each role. This has helped the city’s safety record a great deal. In fact, the crime index is less than half the national average.

Most residents are employed in the city, or nearby, so traffic is spread out pretty well. Still, there are pockets where it can get rough, typically downtown. If you live in the south portion of the city you’ll have a slightly longer commute time then anywhere else. Sunnyvale is serviced by the SCVTA and Caltrain (which has two stations in the city). It is also very bike-friendly. If you can leave your car at home, do so. The less you drive each year, the lower your car insurance rates will be.