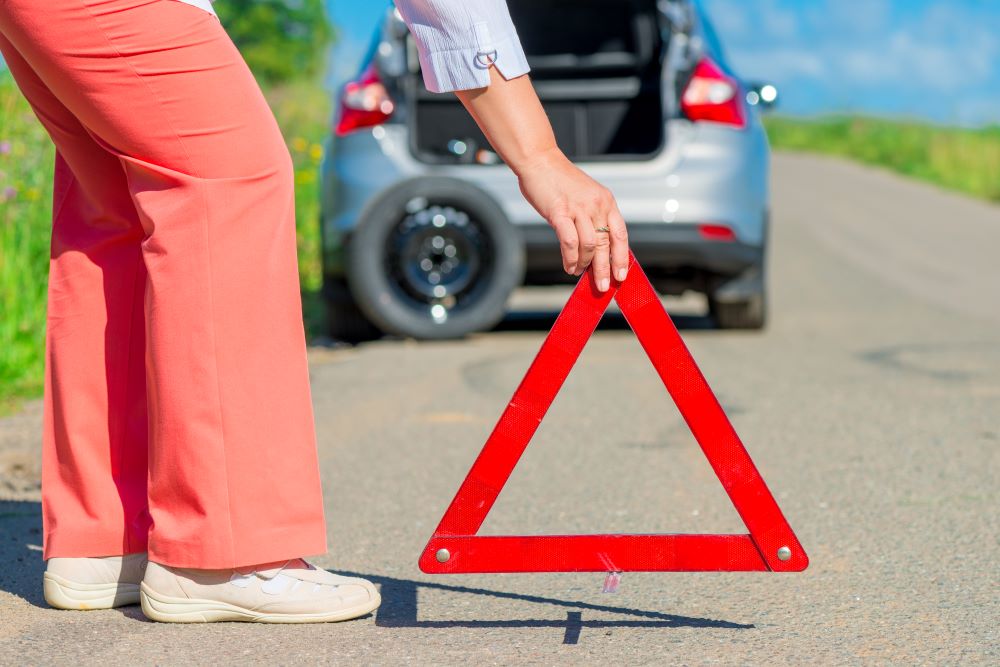 The City of Stanton is located in northwestern Orange County, and is bounded by Cypress on the west, Anaheim on the north, and east, and Garden Grove on the east and south. Revitalization of commercial and residential areas, and the attraction of major new developments created through an active redevelopment program continue to bring in new residents and businesses. The cost of living in Stanton is 9% lower than the California average and 24% higher than the national average. Stanton is located north of the Garden Grove (22) Freeway, south of the Artesia (91) Freeway, east of the San Gabriel River (605) Freeway and west of the Santa Ana (5) Freeway. These are some of the busiest and most congested freeways in California, so it is very important to explore all the options for cheap car insurance Stanton has available.

Most of the police services and fire protection are provided by the Orange County’s Sheriff’s Department. The city’s crime rate has decreased 40% from 2007 to 2013. Neighborhood and Business Watch Programs provide a forum for the community and Stanton Police Services to interact and exchange information that is beneficial to combating crime in the community. The overall crime rate in Stanton is 17% lower than the national average, and the city is safer than 32% of the cities in the United States. In addition, 2015 reports show that the number of total year over year crimes in Stanton has increased by 14%. All of this works together to create a positive impact on the cost of insurance for Stanton residents.

The minimum coverage may be all the law requires, but Stanton has a large population and lots of traffic. This can put you at risk for more than what is covered by just liability. Car repairs and towing can quickly wipe out your savings, so consider adding these options for the best cheap car insurance Stanton can provide.