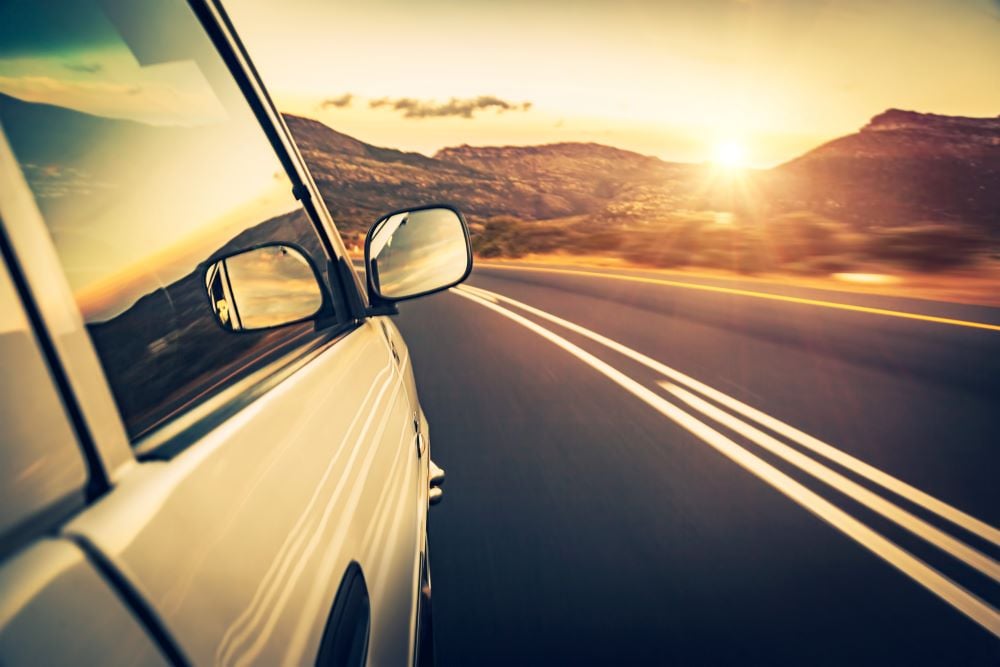 Gate is the seventeenth largest city in Los Angeles County, California. The city is 7 miles southeast of Downtown Los Angeles and part of the Gateway Cities region of Los Angeles. In 2014 the population was 96,312 with an unemployment rate higher than the national average. As with all L.A. cities, it is important to take the time to look for all the options for cheap car insurance that South Gate can offer.

Spanish land grants occupied most of the South Gate acreage, and were passed down generation to generation. Originally a vast plain stretching from the mountains to the sea, it was a perfect place for raising cattle. By 1880, cattle raising had been replaced by agriculture as the most important local industry. During the years between 1910 and 1940, most of the agricultural land was replaced by homes and factories.

The city was incorporated in 1923 and experienced major expansion. Schools and churches were being established, along with city government, fire and police protection. Business and industry were close to home and social, fraternal, and civic outlets for families were quickly established. Today it is still a residential and industrial base, with manufacturing and construction creating the biggest workforce in the local economy.

South Gate is located along the 710 Freeway with close access to the 105 Freeway. South Gate is 20 miles north of the Ports of Los Angeles and Long Beach, 7 miles south of downtown Los Angeles, and 13 miles east of the Los Angeles International Airport, and a main thoroughfare for regional, national, and global transportation and trade for businesses.

Although the city’s crime rates have been decreasing the last 10 years, it still remains higher than the national average. Around 24% of LA County’s drivers are reportedly uninsured, so it is important to review your car insurance policy every six months to make sure you have all the coverage you need.