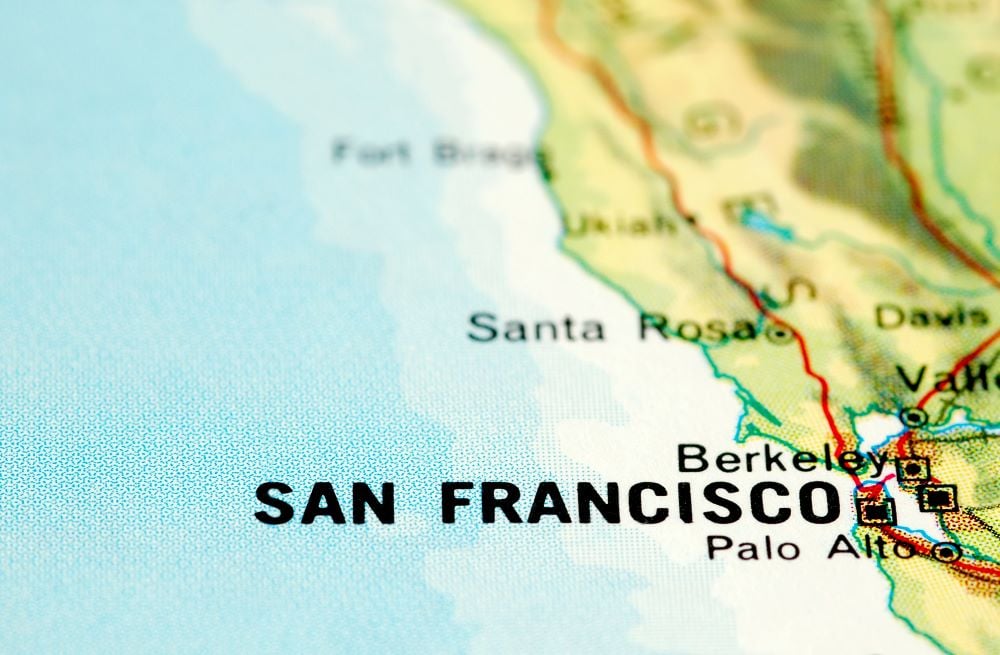 Santa Rosa is a beautiful city with a population of 174,170 and a reputation for being community-minded. It has grown steadily over the past years, but still maintains a focus on creating a vibrant, healthy place to live and work. However, the cost of living has risen over the past 5 years or so, as has the cost of doing business in the city. This makes it all the more important to search all the options for cheap car insurance that Santa Rosa can offer.

Santa Rosa is the largest city in California’s North Coast, Wine Country and the North Bay, and the fifth most populous city in the San Francisco Bay Area. Just 55 miles north of San Francisco, Santa Rosa, has a variety of outdoor areas to explore. Wine country and farm country, redwood forests and rivers, lakes and ocean, and in the center, a thriving downtown. The city economy is based mainly on retail and manufacturing, and has an unemployment level lower than the national average. Santa Rosa is a great place for those looking for adventure. It is a hub for cycling, a foodie paradise, and a destination for wine lovers.

Auto Theft in Santa Rosa’s is pretty low. There were only around 379 stolen cars in 2014 which is a slight rise from the previous year, but still pretty decent for a city this size. While the city’s cost of living is around 25% higher than the national average, it’s actually a bit lower compared to the rest of California. However, housing costs have the biggest affect on your budget in the Bay Area.

Each neighborhood in Santa Rosa will have different rates for different car insurance coverage. For example, living in South Park or Roseland may mean higher rates for comprehensive coverage, while living in neighborhoods with a greater population density might mean you pay more for liability coverage. If this great city is your home, be sure to review your car insurance policy every six months to take advantage of fluctuating rates and new discounts.

Santa Rosa is one of the most beautiful cities in California and it is located in Sonoma County. As you can probably figure out, this area is widely known for their wine and Santa Rosa is no exception.There are all types of wine tours that you can take but the one that people seem to enjoy is the Wine Country day trip from San Francisco. During this wine adventure you get to visit 4 top wineries in California and also get to stop by and visit the notorious redwood trees which can be breathtaking by itself. Some of the big name wineries you get to visit are Kendall-Jackson Wine estate and gardens and Taft Street Winery. This activity is great if you want to experience what wine tasting is actually like.

Santa Rosa is a very beautiful and safe city. Located in Northern California, the cost of living in Santa Rosa is also quite high. The median home value is around $500,000 compared to the national average of $184,000. You’re also paying in a really beautiful city. If you can afford to live in Santa Rosa, then it is a perfect place to raise your family too. The city is also very safe so that is always a plus.