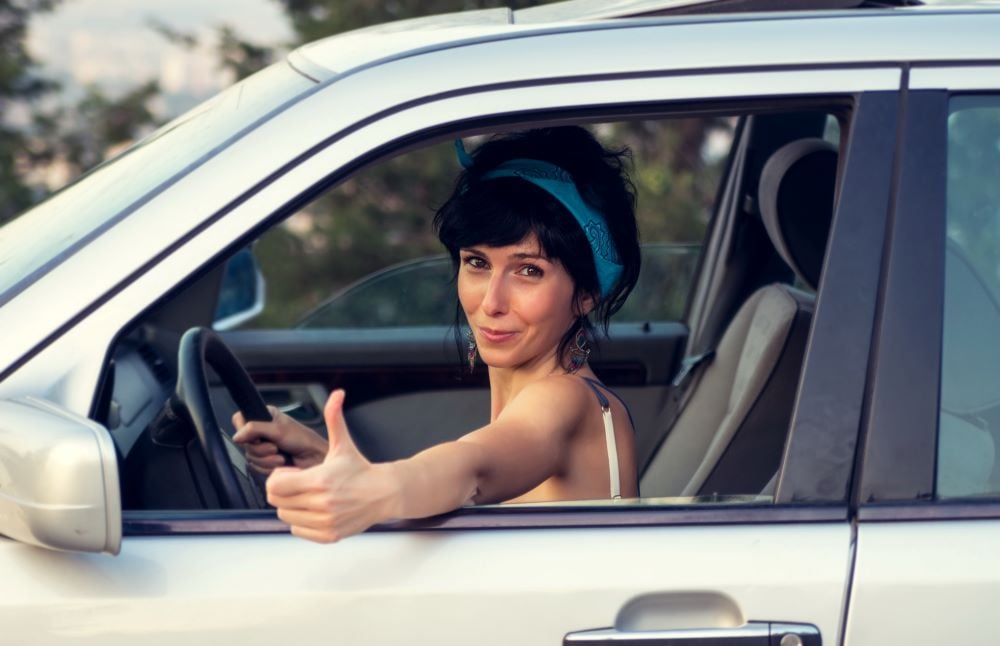 Santa Clarita  is the third largest city in Los Angeles County, California, and the seventeenth largest in the state of California. Santa Clarita is often associated with the Six Flags Magic Mountain amusement park, though the park is located just outside the city limits. Crime in Santa Clarita has been steadily declining for the past few years, which is helping residents find cheap car insurance rates.

Santa Clarita’s histoty has its roots in the gold rush era, then the advancement of the railroad. Just after the turn of the 20th century, the film industry began using the area for many films, including some with John Wayne. In 1928 the St. Francis Dam collapsed, creating one of the worst disasters in California history, taking the lives of 600 people.

The city is about 35 miles northwest of downtown Los Angeles, and occupies most of the Santa Clarita Valley and was ranked by Money magazine in 2006 as 18th of the top 100 places to live. Along with the famous California sunny weather, Santa Clarita has hiking trails in the surrounding mountains where you can enjoy all the outdoors has to offer.

Santa Clarita’s location along I-5 can cause a lot of traffic congestion. Frequent wildfires along the Grapevine, and freeway accidents seem to cause traffic jams every few days! If you can avoid the 5 freeway you will drastically reduce the chances of getting into an auto accident.

Cost of living is a little lower than the California average, but 25% higher than the national average. Housing is by far the biggest factor in the increase.

While there is an extensive bus network, the city was designed around the automobile and most residents will rely on their cars for their commute. Like many other Southern California towns, living costs can get expensive, especially car insurance. Keep your driving record clean and car pool or use other city transportation when you can. Also, taking a few minutes every 6 months to get your car insurance updated with the latest discounts can really help you save over time.

Santa Clarita is a city in California. It is located in northern Los Angeles in between Simi Valley and Palmdale. One thing that Santa Clarita is home to that everyone probably knows about is Six Flags Magic Mountain. This amusement park feeds everyone’s adrenaline. Home to some giant roller coasters and big time thrill rides. Like most amusement parks, SIx Flags has a special annual halloween event. This is fun to all people who enjoy everything horror. Another thing that people visit in this city is the Gentle Barn. This is a barn that rescues various animals and give them a second chance at life. This is not a petting zoo or any type of zoo but strictly a rescue facility.

There are a lot of things to do in Santa Clarita and it isn’t far from the city, beach, and the snow. With that being said it is a very reasonable and convenient place to live. It is also a very safe city. The surrounding school are great and it is very welcoming. This is a great place to live and with your family.