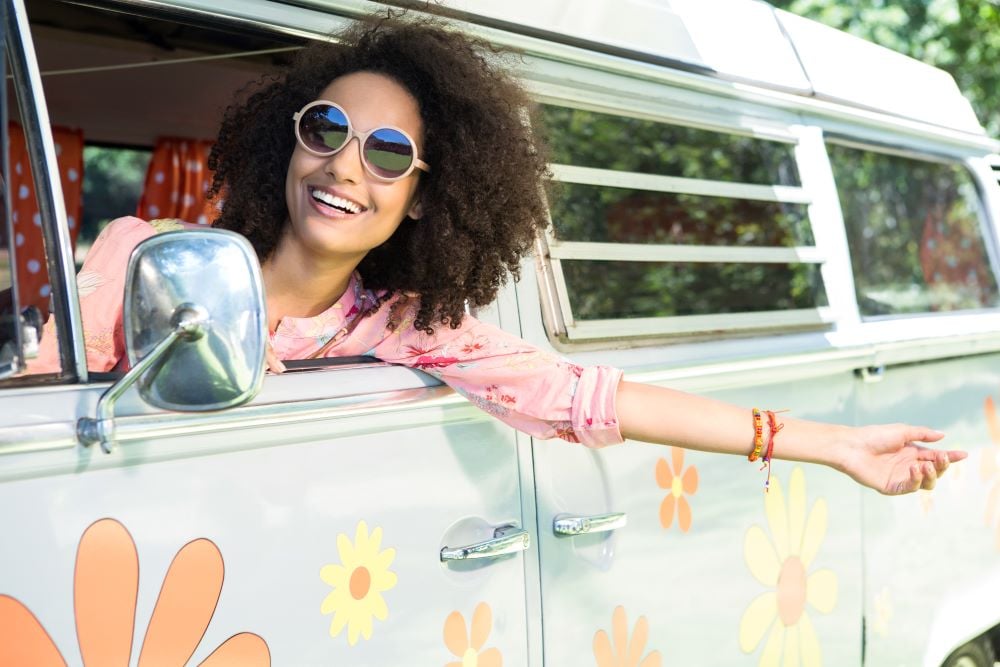 Santa Clara lies at the heart of Northern California’s “Silicon Valley.” This means that the city sees all of the corresponding growth, which brings a number of traffic problems. It also means that the median income for residents is increasing exponentially. No matter what your income is, if you own a car and need cheap car insurance, there are a variety of options to choose from.

California requires two kinds of liability insurance: bodily injury liability ($15,000 per person/$30,000 per accident) and property damage liability ($5,000 per accident). This basic coverage pays for damage you cause, but not damage to your own car. And what happens if you are hit by an uninsured driver? Make sure you have as much coverage as you can to cover all possible situations you may encounter.

Not only are there more cars on the roads in Santa Clara, the average value of the cars has also gone up. This plays a part in how insurance companies calculate rates in the city. Mainly because it costs more to cover high-value vehicles than it does others. If your rates have gone up due to the tech boom, take some time to research the options for cheap insurance that Santa Clara’s agents have available.

There are decent public transportation options throughout the area, including an extensive light rail system. Commuters who can utilize these options should, because the less miles you put on your car each year, the lower your rates will be.

While the overall crime rate in the city is low, the property crime rates are higher than average. There were almost 450 cars stolen in 2012, which is a jump from previous years and could mean that the car insurance rates for comprehensive coverage will be rising soon.

Santa Clara is a city near San Jose in California’s Silicon Valley. This city, including others around the area, are home to some of the biggest tech companies in the world. What helps that point is that anyone can go checkout the museum of Intel; they power over 85% of PC computers around the world. When you go to visit this museum you will learn about how Intel came to be and what they do with the various companies they offer their processors too. There is another attraction that puts Santa Clara on the map and that is Levi Stadium. That stadium is home to the San Francisco 49ers which had a great season in 2019-2020. They broke ground in 2012 and the cost to build this stadium was around 1.3 billion dollars from start to finish.

Santa Clara is also home to some rich history. Mission Santa Clara de Asis was founded in 1777. It is located at Santa Clara University. This site also hosts many weddings and events as the architecture of the mission is as beautiful as it gets.

When it comes to the housing market, it is very competitive. Many homes get multiple offers and some popular homes sell for about 6% above asking price. The average home price is at 1.4 million dollars which is very high for a city in California.