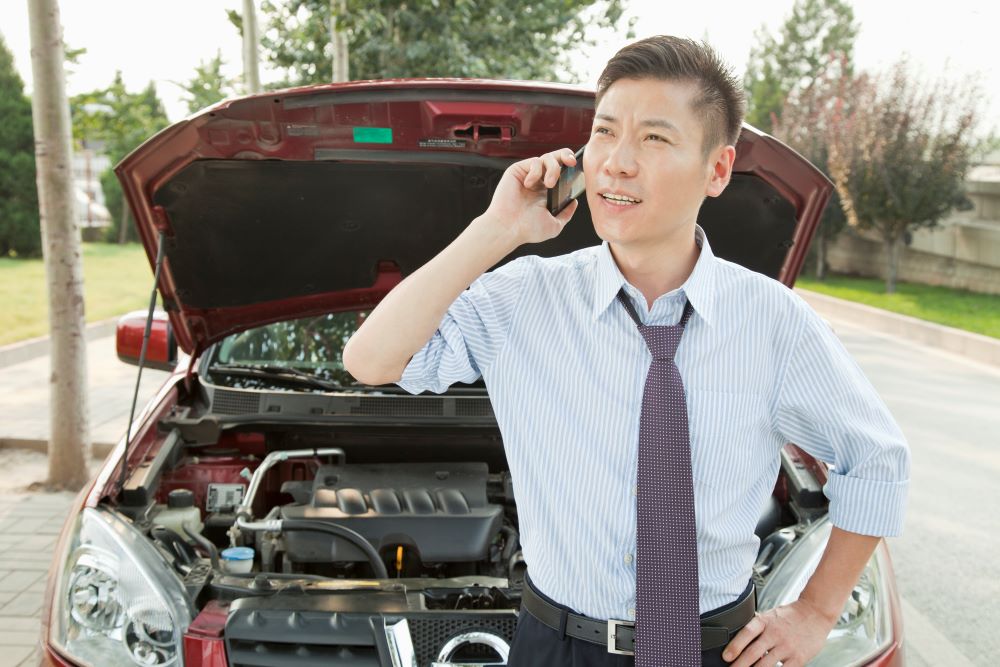 San Mateo, California, is located in the high-tech area of Silicon Valley in the San Francisco Bay Area. San Mateo has one of the larger, well developed, more prominent suburban downtowns in the San Francisco Bay Area. With low unemployment levels and beautiful scenery, San Mateo is a popular place to live. Residents would be smart to take a few minutes to look over all the options for cheap car insurance that San Mateo offers.

The first inhabitants of San Mateo were members a tribe of the Ohlone Indians. They lived in the area for at least 4000 years before explorers first arrived. With the opening of the railroad in 1863, the population began to expand, attracting many wealthy San Franciscans to the area. San Mateo became an ideal place for building summer and weekend homes for people who worked in San Francisco. These estates were built for some of the most powerful people in the West and many of the houses became historic buildings that can still be enjoyed.

In the early 20th century, Japanese immigrants came to San Mateo to work in the salt ponds and flower industry. Japanese-Americans account for 2.2% of the population today, and the downtown is home to many Japanese restaurants and shops.

San Mateo is considered to be near the center of the San Francisco Bay Area about halfway between San Francisco and San Jose, and is served by three major freeways including U.S. Route 101, Interstate 280, and State Route 92.

The crime rate has been historically lower than the national average, however car theft was up in 2014 to 199 from 155 the previous year. Using the public transportation available can help cut down the risk of theft, and save you money on your car insurance.