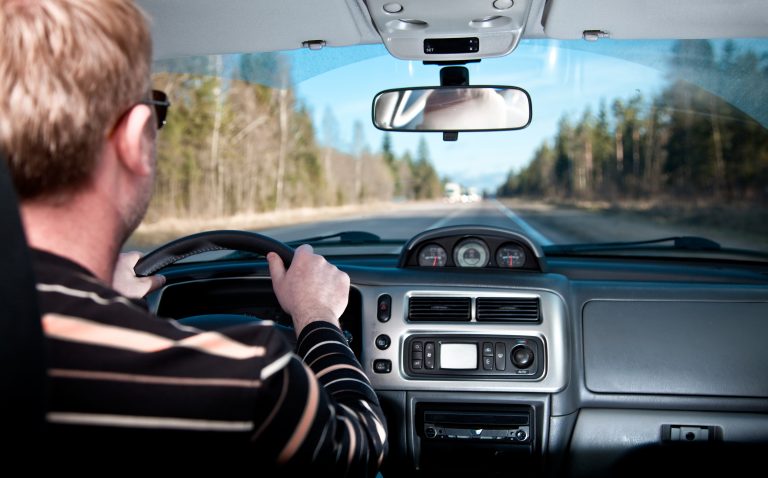 San Dimas is located in the San Gabriel Valley of Los Angeles County. It is named after the San Dimas Canyon located just above it to the north. Average commute times in San Dimas are 20 to 30 minutes, and over 75% of the population prefers to drive their own cars to work. The city’s crime rate is below the national average, yet the number of fatal car accidents is above the California state average. Even though it is a small community of about of 34,637 people, it is busy enough that residents should take the time to look at all the options available for cheap car insurance San Dimas has to offer.

The first inhabitants of the area were the Native American tribes who lived in the region for over 8,000 years. Most of them were a part of the Tongva-Gabrieliño Tribe, and they were the most powerful tribe to live in California. They were probably drawn to the area because of the natural mud springs and riparian marsh, which they considered a healing place. A riparian marsh is an ecosystem next to a river that contains vital fauna and aquatic ecosystems. After the Spanish missions were developed in 1771, the tribes were forcibly relocated and became extinct from the exposure to old world diseases.

In 1887 the construction of the railroad created a huge population growth. The agricultural community produced wheat crops and orange and lemon groves. Four citrus packing houses and a marmalade factory were the major businesses at the time, and the Sunkist name originated there. Oranges continued to be the major economic base until the mid-20th century. San Dimas was incorporated in 1960 and the majority of the economy is now in construction and retail trade.

One of the largest water parks in California, Raging Waters theme park, is located in San Dimas. The city is near Interstates 10 and the 210, and the 57 freeway. Metrolink provides commuter service to the Amtrak stations in Pomona and Covina. Ontario International Airport provides both commercial air for passenger and freight. The city has two door-to-door services, Dial-a-Cab and Get-About for local transportation. If you live in San Dimas, take advantage of these services, or carpool if you can. It will save you wear and tear on your car, and money on your car insurance.

The average rent for an apartment in San Dimas is $1,726 and that is a 4% increase from the previous year. The average square feet is around 822 which is right around the average of California as well. When it comes to paying rent each month, 54% of people pay $1,500-$2,000.

San Dimas is mostly made up of home-owners so it is somewhat rare to see someone rent. The average home price is $680,000 which is quite affordable for first time home buyers. The housing market is pretty competitive though with some homes being sold 3% above listing price. Many homes get multiple offers and some with waived contingencies.