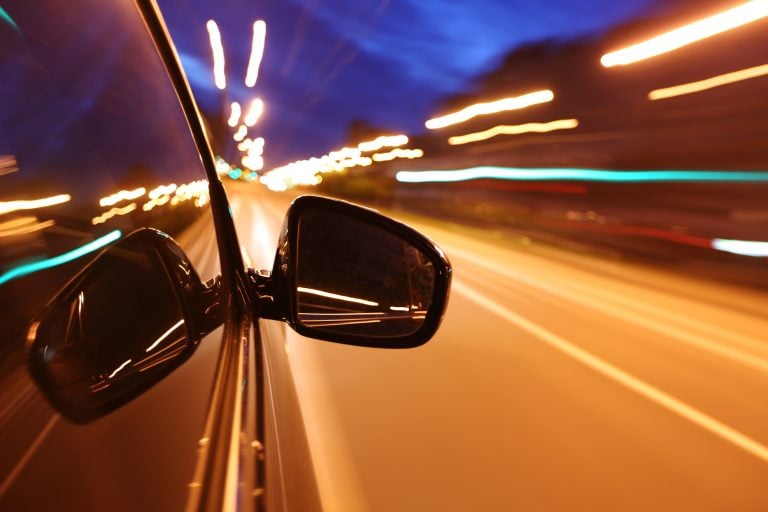 The City of San Buenaventura is officially Ventura, and the county seat of Ventura County, California. European settlers founded Mission San Buenaventura in 1782, and prospered from the rich, fertile soil and perfect climate. Visible from almost anywhere in Ventura is the landmark, the “Two Trees”, located on a prominent lone hilltop on private property. With it’s surrounding mountains, mild year round climate, and miles of beautiful beaches, Venture is an extremely popular destination for visitors and residents. Ventura lies along U.S. Route 101 between Los Angeles and Santa Barbara, and the roads can get quite congested. The number one mode of preferred transportation is a personal vehicle, so whether you are visiting Ventura or are a resident, take the time to find all the options for cheap car insurance that Ventura has to offer.

For at least ten thousand years people have lived along this stretch of the California coast. San Buenaventura was founded in 1782 by Father Junipero Serra, the ninth of the California missions. He named it after the Italian St. Bonaventure, hence the nickname that Ventura is the “city of good fortune.”  After WWII the community grew, expanded by the rich agricultural land and oil fields. The first oil was drilled in 1919 and at its height produced 90,0000 barrels of oil per day. The demand for the oil helped the construction of better roads to Los Angeles. Citrus was also produced, with farmers like Sunkist Growers, Incorporated who was the largest citrus organization in the world.

Today, many retail manufacturers and sports oriented businesses call  Ventura  home. Patagonia’s headquarters of outdoor clothing is located downtown. The eco-designer Stewart Brown has their factory just a few blocks from the ocean. Pro skater Tony Hawk has a course in Ventura called “Skatestreet Ventura.” The Ventura County Fairgrounds is the home of the annual Ventura County Fair, and over the years has hosted the Vans Warped Tour and other artists such acts Jimi Hendrix, The Grateful Dead, Smokey Robinson, and All American Rejects. Ventura is famous for the quality and frequency of the surfing conditions at spots such as Surfer’s Point. Ventura is indeed the “City of Good Fortune” with its numerous historical sites, bike paths parks, and many magnificent beachfront views.

The East Ventura Station, the Metrolink commuter rail system, and the Ventura Amtrak Station all provide public transportation in and around Ventura. There is also a local bus service and the Harbor Trolly. In such a popular coast town, takining advantage of public transportation goes a long way on saving you headaches, and high car insurance costs.