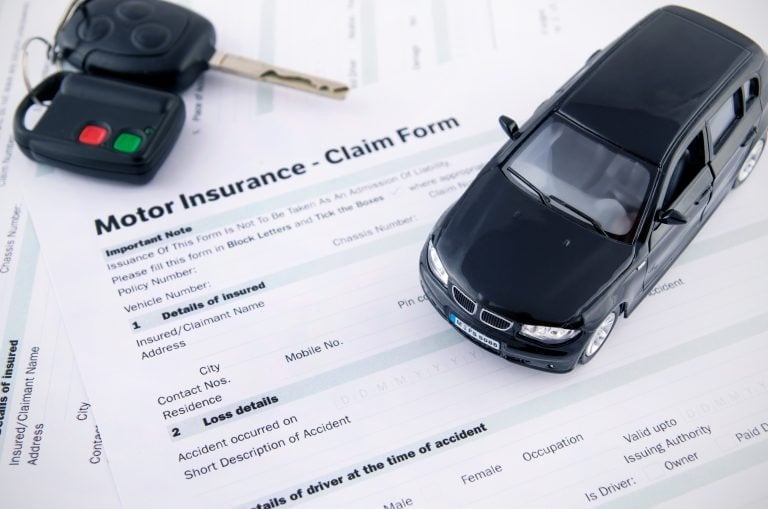 A part of Monterey County, California, Salinas is located just outside the southern portion of the greater Bay Area and 10 miles east-southeast of the mouth of the Salinas River. It is roughly eight miles from the Pacific Ocean and has a coastal climate. The cost of living is lower in Salinas than the state’s average, but the crime rate is nearly double the national average. The closer you live to the center of the city the more populated it becomes. Sometimes its hard to feel safe in bigger urban areas, so residents should explore all the options for cheap car insurance that are available.

The climate of Salinas is ideal for grapes, vegetables and all types of floral plants. The large agricultural industry dominated the city’s early years. From the time period of 1956 to 1968 there was a major conversion of cropland to urban usage. The entrance of the rail road to transport goods and people was a major turning point in the city’s economic history. However, the agricultural, forestry, fishing and hunting industries are the still the main source of revenue for the city.

The historic downtown, called Oldtown Salinas, is filled with Victorian architecture. It is also the hometown of John Steinbeck, writer and Nobel Prize winner, who based several of his stories there. They also have the National Steinbeck Center and the John Steinbeck Library located there.

The city is close to the Salinas Valley State Prision, which may account for the long and significant problem of organized street gangs and violent crime. The notorious prison gang, Nuestra Familia originated from the prison and created a multi-generational problem among the poorer and less educated families.

The major highway, U.S. Route 101, links the city of Salinas to the rest of the Central Coast region. San Francisco is to the north, and Los Angeles to the south. The city center sees the most traffic and the longest delays for residents (although the average commute is less than a half hour). Salinas hasn’t undergone the same upheavals as some other California towns, so car insurance rates have stayed pretty steady, which is good news for consumers.