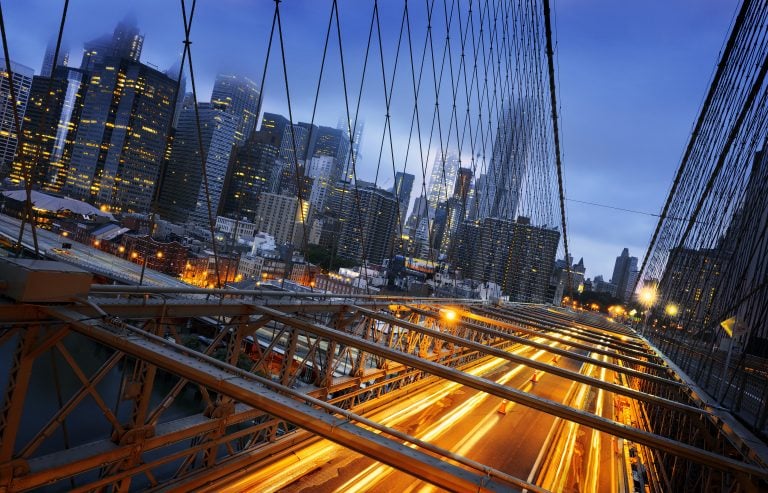 Roseville is located in the Sacramento metropolitan area and is the largest city in Placer County California. The city has an unemployment rate lower than the national average due to it’s large retail economy. It is a popular place to shop so it also brings in a large amount of drivers from the surrounding cities. The crime rate of the city is about the same as nation wide, however the number of fatal car accidents are only a fraction of the state average. Residents of Roseville should review their insurance policies every six months to make sure they are getting all the options for cheap car insurance that the city can offer.

Roseville has strong historical roods in the railroad industry. The settlement was originally a stage coach stop and the junction later became the home of the Southern Pacific Railroad facilities. It expanded from there and even became the home of the largest ice manufacturing plant in the world. The city was a railroad town for decades, with the railroad employing up to 1,225 people by 1929, and even today the Union Pacific Railroad is still the sixth largest employer. In the early 80s manufacturing companies like Hewlett Packard and NEC located there and helped the population grow to almost double in size. By 2014 the population was 126,956 people, most employed in the retail and manufacturing industry.

Roseville has changed over the years, into a major urban city, but current visitors can visit the now revitalized historic Downtown and see the renovated Civic Center and other historical buildings. The city now has a variety of businesses, including the second largest shopping mall in Northern California, and one of the largest auto malls in the country.

Two highways run through the city: Interstate 80 and State Route 65. Amtrak, Sacramento Regional Transit Line, and Placer County Transit also service the city. Traffic down I-80 can get fairly congested, especially the closer you get to Sacramento. Many of Roseville’s residents make the daily commute into the state’s capital because it is still the biggest employment zone in the area. If you live in Roseville, remember that the longer your daily commute, the higher your car insurance rates can be.