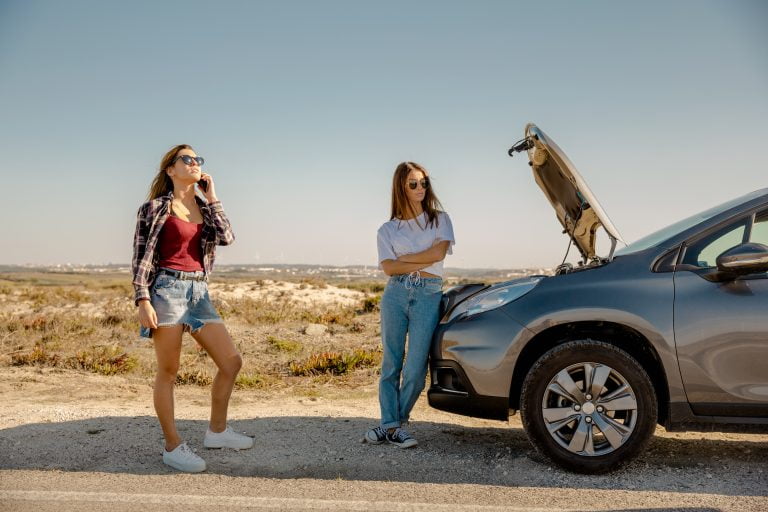 Rialto is a city in San Bernardino County, California and is conveniently located close to a variety of terrain, from the mountains and beaches to the desert. The City is located in the middle of one of the nation’s fastest growing regions of the Inland Empire, and has a very diverse population. Rialto’s crime rates have been steadily declining over the last 10 years, and it is now right on average with the national rate. Affordable cost of living and the growing employment rate makes it an attractive place to live and work. Most residents drive their own cars, so make sure you take the time to find all the options for cheap car insurance that Rialto can offer.

Rialto was first settled by Native Americans as far back as the 1500’s. Spanish land grants brought in settlers, and in 1887 a railroad connector line was built between San Bernardino and Pasadena by the Santa Fe Railroad. Small towns developed along the rail route, and in 1913 U.S Route 66 was completed, making the town easily accessible.

The city continued to grow and by 1911 the population had grown to 1,500 with 40 businesses and a local newspaper. Rialto offers many industrial and commercial development opportunities for large and small businesses. It is conveniently located near the I-210 and has become a major hub for cargo and shipping trucks.

The school district recently came under sever scrutiny for a homework assignment. In April 2014 about 2,000 8th graders were given a critical thinking writing assignment asking them to take a position on whether the Holocaust occurred. By the time the media got word of it, the students had already completed the assignment, but the school district apologized formally anyway. The chairman admitted that the assignment was horribly inappropriate.

The City of Rialto is located between Interstate 10 and Interstate 210. According to statistics, approximately 55% of the working class in the city of Rialto commute more than 10 miles to get to work. Most of them travel to and from L.A. and San Bernardino, and the average commute time is 30 to 40 minuets.