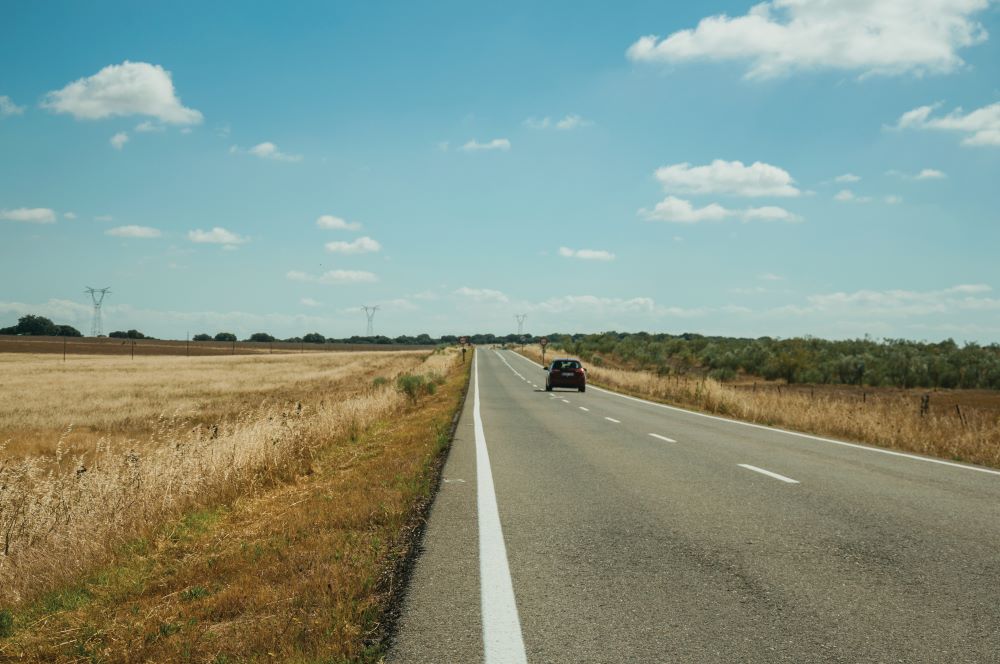 Rancho Cucamonga is a suburban city located at the foothills of the San Gabriel Mountains. It sits atop an alluvial plain and the tallest peaks of the mountains can be seen from everywhere in the city. As part of San Bernardino County, California, the city is 37 miles east of Downtown Los Angeles, and is considered one of the “Best Places To Live” by  Money Magazine.  The city’s crime rate is below the national average, and the rate of fatal car accidents is below the state average. It is close to major transportation hubs, airports, and highways. This has attracted some of the largest corporations in the nation, including Coca-Cola, Nong Shim, Frito-Lay, and Amphastar Pharmaceuticals. If you are visiting the city, or if you live here, it is worthwhile to take a few minutes to investigate all the options for cheap car insurance that Rancho Cucamonga has available.

Rancho Cucamonga’s first settlers were Native Americans.  Missions were established in the 18th Century, and in 1887, irrigation tunnels were dug into Cucamonga Canyon by Chinese laborers. At this time the Santa Fe Railroad was built, helping to improve the transport of crops. The area was very good for agriculture, especially olives, peaches, citrus, and, most notably, vineyards. The land development boom in the late 20th century changed the area from orchards and farms to mostly residential homes. Because of the city’s location to two interstate highways and the Ontario International Airport, it has become a major center for the logistics industry.

Several transportation service are available in Rancho Cucamonga, including Omnitrans Bus Service, Metrolink Train Service, and nearby Ontario International Airport. Interstate 15 and the 210 freeway extension, as well as the historic U.S. Route 66, all run through the city. It is a good idea to make use of the public transportation that is available, and save mileage on your car, and money on your car insurance.

Rancho Cucamonga is located just south of the foothills of the San Gabriel mountains and the Angeles national forest in San Bernardino County. This location is ideal for many activities. Everyone’s favorite activity in the Rancho Cucamonga area for some serious or casual shopping is Victoria Gardens. If you love to shop then this place is the one that should be visited. They have nearly every brand and style for anyone’s needs. The restaurants are really good as well and they have some insane variety. Exploring Victoria Gardens is a great activity and getting to know the mall is great so you know what to exactly shop for.

Rancho Cucamonga is a great place to raise a family and the suburbs are really nice. The cost of living there is quite average for a California suburb as well. The average home price is around $550,000 which is reasonable for southern California. The surrounding area is quite safe with some excellent education facilities. When searching for your next move, Rancho Cucamonga could be the city that can suit your every need.