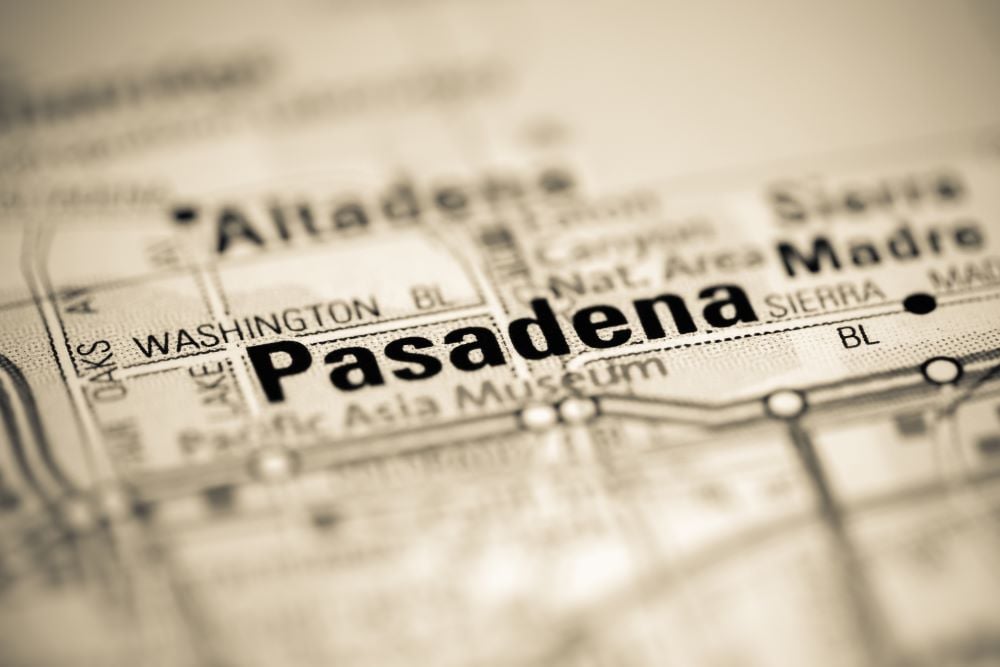 Home of the famous Roses Parade, Pasadena is one of the largest cities in LA County, with a population of almost 140,000. The parade travels over only five miles and in that short distance it is viewed by over 1 million viewers! Because of its proximity to LA and the Inland Empire, Pasadena residents can see a lot of traffic, and an increased risk of car accidents. While fatal car crashes in Pasadena are way down since 2004 it’s important to be prepared. Take the time to explore the many options for the best cheap car insurance that Pasadena can offer!

Even though it is now famous for roses and football, the city of Pasadena has a shadowy past. Before WWII it had an economy of agriculture and missions, similar to that of many California cities. As the industrial era progressed, high tech manufacturing and scientific companies created massive population expansion. Controversy began early when in 1969 the Pasadena Unified School District was desegregated. A year later the construction of the 210 freeway caused the destruction of over a thousand homes, creating alienation between the have’s and have not’s.

Downtown Pasadena became like a war zone with the abandoned areas being overrun with incidents of murder and arson. The 1970s through the 1990s were rampant with gang violence and infamous showdowns like the Halloween Massacre. Pasadena police came down heavily on gang activity and it did decrease. However, the city still makes the news with events like the embezzlement scheme in 2014, in which $6.4 million dollars was stolen from the Underground Utility Program.

It’s not all bad though. They also have a very unique non-indigenous population of naturalized parrots. The parrots were evidently set free for their survival when a large pet emporium burned down in 1959. Some residents have learned to enjoy the birds, others may rather have the gangs back.

Four freeways go through Pasadena, including the controversial Long Beach Freeway.  It was supposed to connect Long Beach to Pasadena, but a portion of it has not been completed because of legal battles with the city of South Pasadena. The average commute is just under half an hour and the closer you are to the freeways, the more congested it becomes. There are many public transportation options in Pasadena, and residents who utilize them usually pay a bit less on their annual car insurance bill.

Pasadena is one of those cities where you can do something different each day. The downtown area is well-known by itself. If you are a huge car enthusiast, pasadena has a wide range of dealerships that you can check out. They have Porsche, Jaguar, and the famous Bentley. Sometimes it is fun to go look at the new cars of that year and to see how car development has come. I know buying them is a different story but looking can be a lot of fun.

What’s most famous and what Pasadena is known for is the Rose parade. It happens every new-year and it is aired across all major news networks. This great tradition started in 1890 and is still going strong today. People go all out decorating each rose float. Each one has its own theme and every single color you see on the floats are covered in roses. The route they go on throughout the city is about 5 and a half miles and is enjoyed by thousands of people. Marching bands are also a part of parade which adds some musical charisma.

When it comes to selling homes in Pasadena, almost all of them sell about 1% above asking price. The average home price is $830,000. Pasadena is a cool place to live and it is really close to Los Angeles.