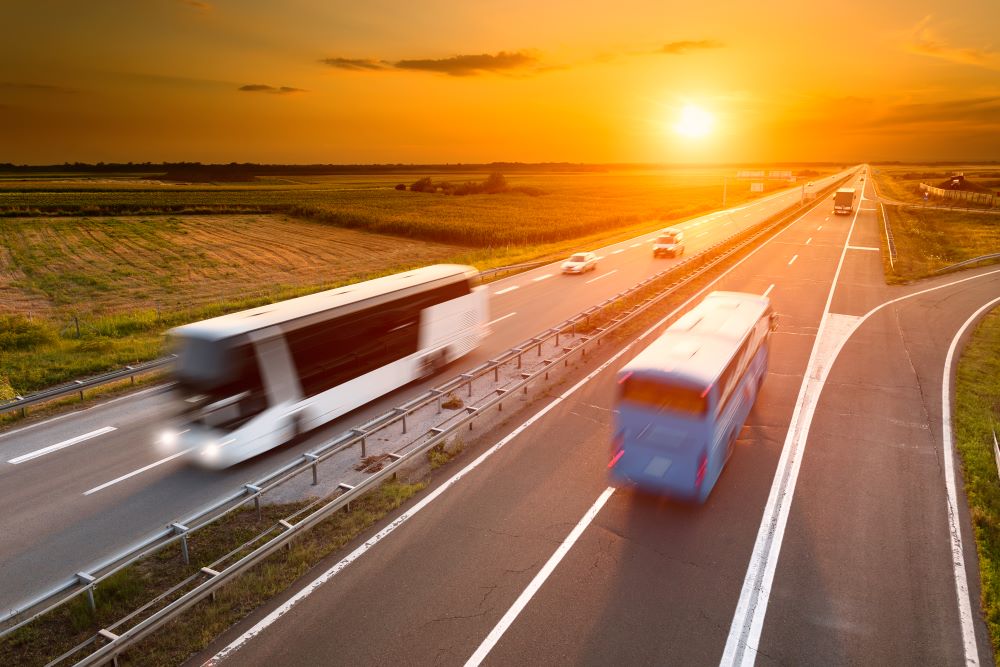 Orange saw its first boom during California’s “citrus era” and later, when the major freeway systems connected the city to L.A., it experienced another. The city is known for its historic buildings. Much of the city’s economy is centered around its three major hospitals and the various other health industry businesses. Partially because of the desirability of older homes, Orange has retained a great deal of its property values during the recession. It’s cost of living is higher than California’s average, and the national average (by almost 35%). Because of this, residents should take the time to explore all the options for the best cheap car insurance that Orange can offer.

Orange began as a small town farming community. They tried a variety of crops, including barley, oats, wheat, corn, and grape vines.  In 1873 they began planting orange tree groves. As California grown citrus became in high demand, the city experienced a large growth spurt. This led to to the development of large housing tracts that continued into the early 1970s. Today the city is a typical urban melting pot, with the majority of the employed working in retail or one of three major hospitals.

The Orange Historical Society was founded in 1973 to document the unique architectural heritage of the city. In the 1960s many surrounding cities were tearing down most of their buildings and houses. Orange choose to preserve them and is now has the second larges concentration of historical buildings in the state. Old Towne Orange has the county’s oldest operating bank, and the oldest operating soda fountain. In fact, many of the buildings in the Historic District have appeared in movies and television. “Ghost Whisperer”, “Big Mommas House” and “Black Sheep” are just a few.

The city is located near many state freeways, including one commonly known as the “Orange Crush”. It is a junction of the I5 with “Orange Freeway” and the “Garden Grove Freeway”. It is one of the busiest interchanges in the county, and guaranteed to make commuting painful. As with most Southern California cities, the primary mode of transportation to work is a car, and there is very little public transportation to pick from. Residents should get their car insurance policy reviewed every six months to make sure they are covered for navigating these busy roads.

Orange is a great place to live because most of the cities in Orange County are safe. You see a lot of people move to Orange County when they want to raise a family because the schools and the surrounding cities are some of the best.  Speaking of families, Orange county has a great zoo that everyone can enjoy. If you arrive early enough, you can watch the zookeepers feed the various types of animals. As much fun as it is to be looking at the animals, the zoo offers a great petting zoo. The kids in your group will be delighted that they get to pet some of the less ferocious animals. The zoo isn’t the only thing that Orange County has to offer. There are plenty of things such as a nice outlet, museums, and various hiking trails throughout the hills. These hiking trails have amazing views of the ocean and city once you get to the top.

Even though Orange is a great place to raise a family, the cost of living is quite high. Median home cost in California is $552,800 while on Orange it is about 712,500. There could be a couple factors on why this is high. One can be that it is pretty close to the beach and another could be that the surrounding cities of Orange are quite pristine. It is not wise to be starting out in a city like Orange if you don’t have the financial capability to.