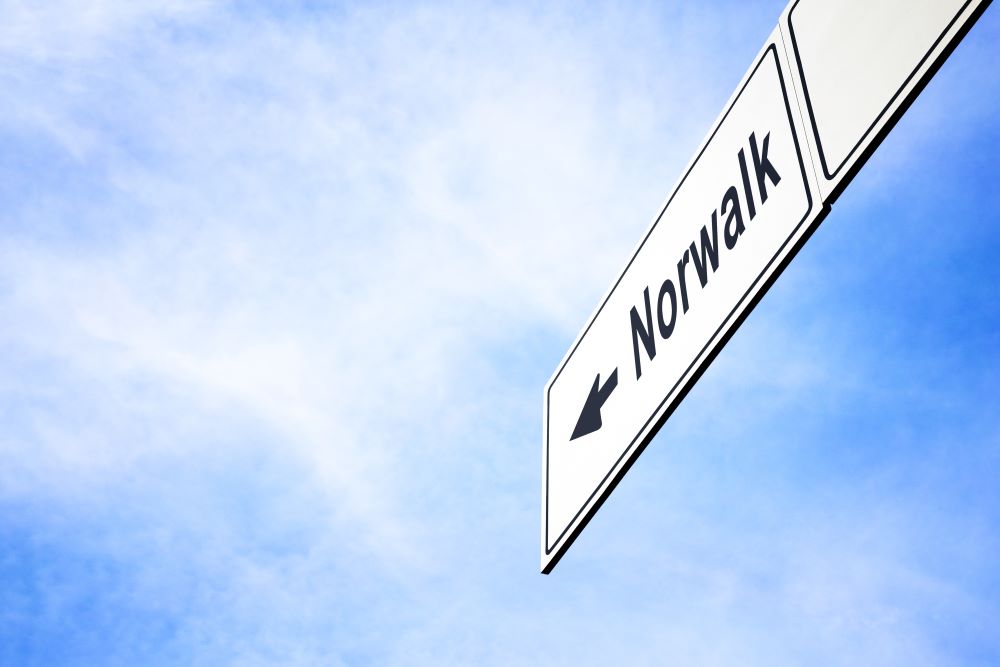 The suburban city of Norwalk is located in Los Angeles County, California, and is the 58th most densely populated city in California. As a suburb of Los Angeles, Norwalk sees most of its daily commuters leaving the city in the morning, and then returning in the evening. It makes sense to take the time to find all the options for cheap car insurance that is available in Norwalk.

The first inhabitants of Norwalk were the Shoshonean Native American tribe, who survived on honey, berries, acorns, rabbits, and other small game. In the 1760s Spanish settlers formed missions and received land grants from the Spanish government. In 1873 the railroads were being built, and Norwalk became an official stop along the route. This allowed visitors from the surrounding cities to visit the “country”, until the major roadways and freeways were built.

Norwalk is now a place where California history intersects with new millennium technology in Southern California. The city is in a regionally vital transportation hub and at the midpoints between the business districts of Los Angeles and Orange Counties. Residents of Norwalk enjoy being just minutes away from everywhere important in Southern California.

The major freeways going through the city are I-5 and I-605 which pass through and intersect just above its northern edge, while the Century Freeway ends in Norwalk at Studebaker Road. The movie “Speed” (1994) filmed at the construction site of the 105 Freeway at Studebaker Rd and Imperial Hwy.

There are some good public transportation options, including L.A’s. MTA and Metrolink. Norwalk Transit and Long Beach Transit both service the city as well. This can offer some great alternatives to using your car every day. Commuters who choose public transportation generally put fewer miles on their cars each year and pay less car insurance.