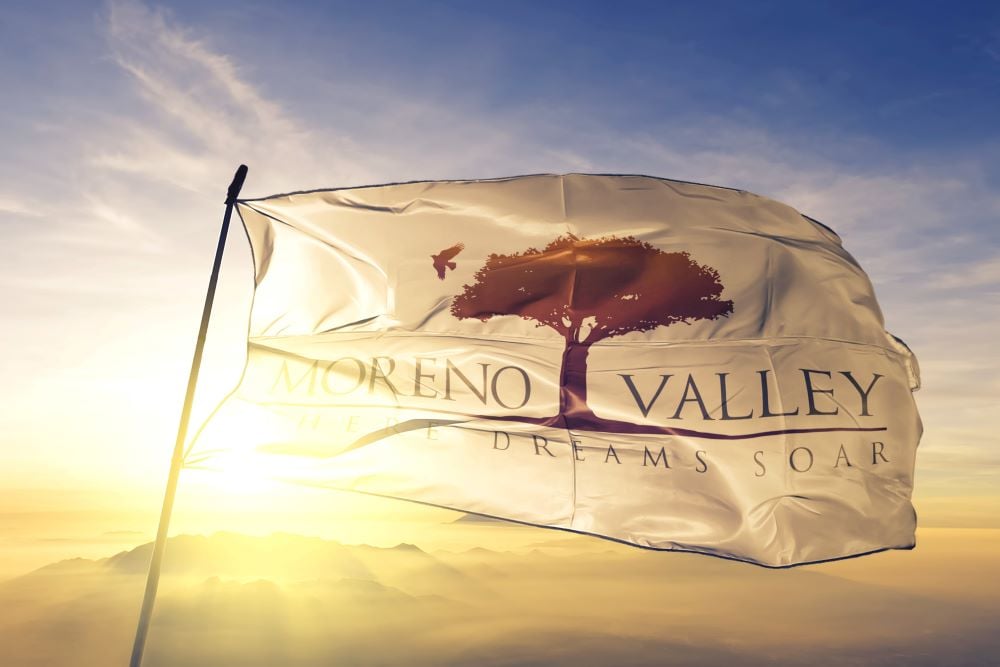 Located in the Inland Empire of Southern California, Moreno Valley is a relativity young city that is growing rapidly. Because of its proximity to major interstates, rail-lines, and larger cities like Riverside, many people choose to call it home. Cost of living is low, and residents can find many options for cheap car insurance in Moreno Valley.

Although the city is young, the area has been populated for a very long time. There are about 190 prehistoric archaeological sites, some dating back 2,300 years ago. Moreno Valley has many attractions including more than 38 parks and 6,000 acres of open space at Lake Perris. It also has quality housing at affordable prices, good schools, abundant retail centers, industrial developments, and a variety of social and cultural activities. March Air Reserve Base is located in Moreno Valley, and is now the biggest employer in the city.

Moreno Valley’s cost of living index is 18% lower than the California average, with a median home value of $172,000 and a median household income of around $53,000  There were almost 1030 cars stolen in 2014, and the crime rate is slightly above the national average.

Moreno Valley is serviced by the Riverside Transit Agency. Most commuters will probably still rely on their vehicles, which has the added affect of increasing traffic delays and raising the risk of auto accidents. A proposal to erect a four-lane freeway on the site of Cajalco Road/Ramona Expressway from Interstate 215 to Interstate 15 is currently being debated by CalTrans,

Insurance rates are in almost constant revision as new data is provided. This means that the price you paid last year is probably not the best price this year. Take a few minutes every six months to get a new car insurance quote. That way you know for sure you are paying the lowest possible price for your required coverage.