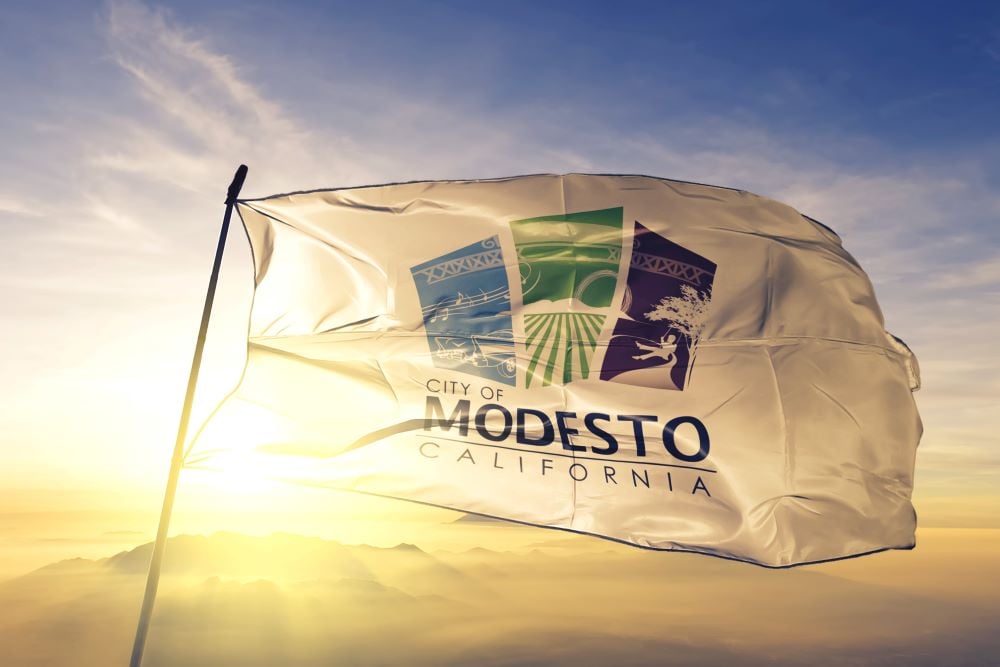 Modesto is 90 miles north of Fresno, in the central valley east of San Francisco. Yosemite National Park is about an hour away, and the city has been honored as a Tree City USA several times. The surrounding areas are largely agricultural, and the city is very proactive in using local resources to provide food to all local schools and restaurants. The city has an above average crime rate, with auto thefts of 1,195 in 2014. Residents are encouraged to keep their insurance costs low by looking at all the available options for cheap car insurance that Modesto has to offer. There are many interesting sights to see in Modesto, including taking a tour of The McHenry Mansion. It was built in the early 1880s by a local rancher and banker and it is included on the National Register of Historic Places. Like many northern California towns, Modesto has taken some hits over the last decade. The good news is that the number of major employers in the city has really helped keep the unemployment rate about 5 points lower than the national average. The areas agricultural and industrial businesses contribute greatly, with companies like E& J Gallo Winery, Foster Farms Dairy and several small steel working companies.

Did you know that many CA companies offer discounts for being members of credit unions, professional, or labor organizations? There are also discounts for having post-high school degrees! California’s minimum insurance requirements don’t offer nearly enough coverage. But you can usually triple your liability coverage for just a few dollars a month! Keep your driving record clean. Traffic tickets generate a lot of revenue for the state, so there is a heavy law enforcement presence on California’s highways, especially I-5 and 99 which both cross through the city. Many California companies adjust their rates bi-annually, effecting certain cities and territories each time. This means that Modesto rates can change pretty rapidly. The best way to be sure you are always paying the lowest available rate is to get a new car insurance quote every six months