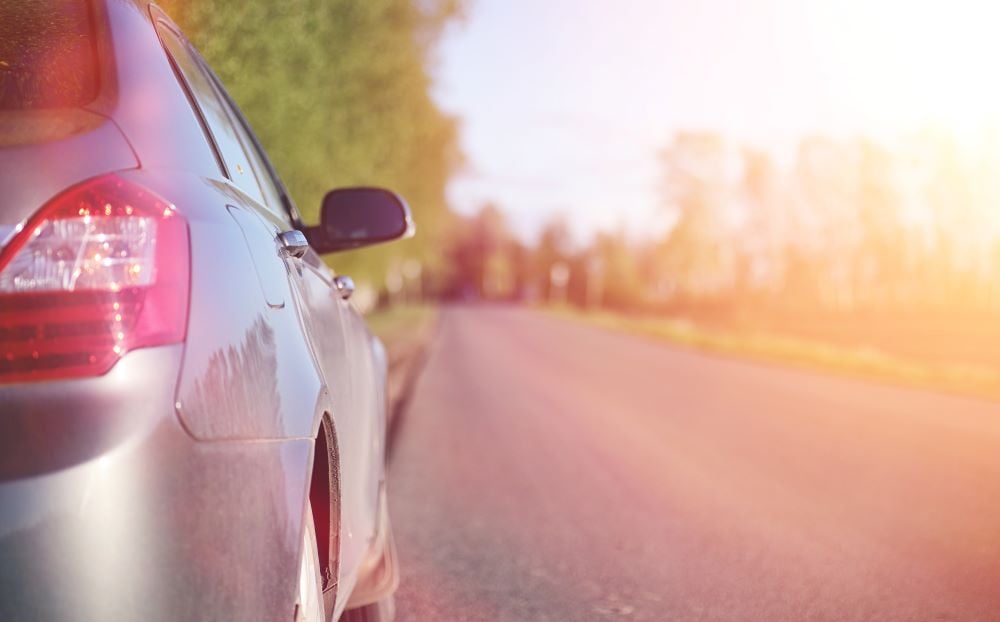 Merced is located in the San Joaquin Valley of Northern California. As of 2014, the city had a population of 81,743. Incorporated on April 1, 1889, Merced is named after the Merced River, which flows nearby. The city is also known as the “Gateway to Yosemite” which is less than 2 hours away. In 2006 Merced experienced the greatest property price collapse in the whole country, with houses losing over 60% of their value. The city is quickly making its way back to recovery, although the crime rate is still almost twice the national average. With population increasing, there will be more cars on the road and more accidents. Residents should explore all of the options for cheap car insurance Merced has available.

Early Spanish explorers did not travel to the area that is now Merced, mainly because they would have to cross a vast desert. Finally in 1806 troops from the Presidio in San Francisco made the journey, crossing a vast wasteland with no water and 100 degree temperatures. They finally came to a river that seemed to them an oasis. They named it “El Rio de la Mercededs”, the River of Mercy. In 1820 only Spanish and Mexican settlers were allowed to live there. At that time a group of trappers came through the pass in the High Sierras and received a less than warm welcome from the settlers, who thought the mountains protected them. The trappers returned home and told amazing stories of the rich valley and beautiful rivers of the California region.

Merced did not become a city until the Central Pacific Railroad arrived in 1871. It was in a perfect location to become a shipping center for grain and other agricultural products. The city was incorporated in 1889 and the economy was supported mainly by agribusiness and the Castle Air Force Base. The base closed down in 1995 and now the city has a much more diverse economy, including warehousing, distribution, and packaging industries as well as fiberglass boat building. The University of California, Merced opened in 2005, and was the first U.S research university built in the 21st century.

The community is served three bus lines and by Amtrak. It is approximately 110 miles from Sacramento, 130 miles from San Francisco, and 270 miles from Los Angeles. State Routes 59, 99, and 140 are the closest major highways. If you are a resident of Merced and a student, you may be eligible for a discount on your car insurance. There are also discounts for having a college degree, or being a member of a credit union.