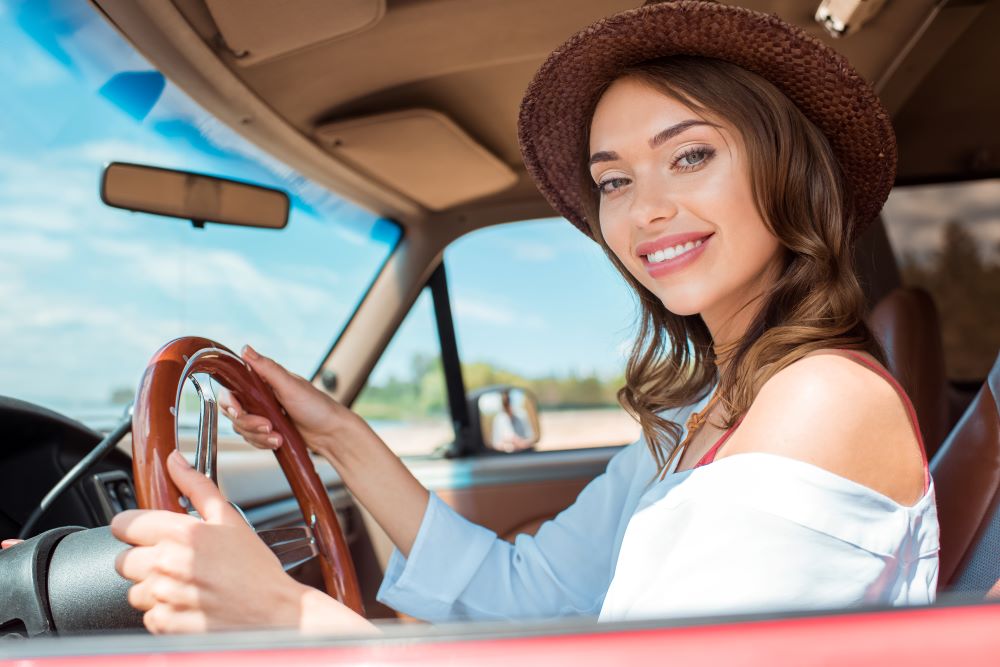 Menifee is located in southwestern Riverside County, California, and part of the Los Angeles Combined Statistical Area. Menifee is in the middle of Riverside County and has a population of around 85,000. Like many cities in the area, the recession hit hard on the economy, and is just now starting to grow again. The city is right off the Interstate 215, which is very heavily traveled and experiences a lot of construction development. Residents should make sure they are fully covered by exploring all of the options for cheap car insurance that Menifee has available.

The area was first inhabited by the Native American Pechanga tribe. After the Mexican-American War, farming and mining were the main activities. In 1880 a significant quartz mine was discovered by Luther Menifee Wilson, and the town was eventually named after him. In the 1960s the concept of active retirement communities was just being developed, and a building contractor from Arizona built a neighborhood in Menifee.

In the 80’s and 90’s there was a lack of retail and commercial businesses in Menifee, so most people had to travel to Temecula or Murrieta to shop or work. New growth has made Menifee more popular, with many new home constructions that are close to parks and lakes. More retail and service businesses have moved in from the Inland Empire and Los Angeles. It wasn’t until just recently that the town became incorporated. On October 1, 2008, the City of Menifee was officially established, becoming the 26th city in Riverside County.

Menifee’s crime rate is a fraction of the national average, and fatal car crashes are about half the state average. Most of the city’s public transportation is run by RTA and is limited to bus routes. There are a number of busy freeways in the area, the worst being I-215 which sees a great deal of commuter traffic throughout the week. If you can’t take public transportation to work, consider carpooling. Ride-sharing programs can lower the number of  miles you put on your car every year, which usually lowers your car insurance rates as well.

The average price for an apartment in Menifee is around $1,676 and that is a 7% increase compared to the previous year. The year to year change is going up because it is an up and coming community with many new things popping up in the area. The average size for a place in Menifee is around 958 square feet which is on the larger side. When it comes to paying rent each month, 64% pay $1,500-$2,000.

The housing market in Menifee is very competitive. The average home price is around $426,000 which is a great market for first time home buyers. Homes have the potential to sell about 3% over the listing price. Many homes do get multiple offers.