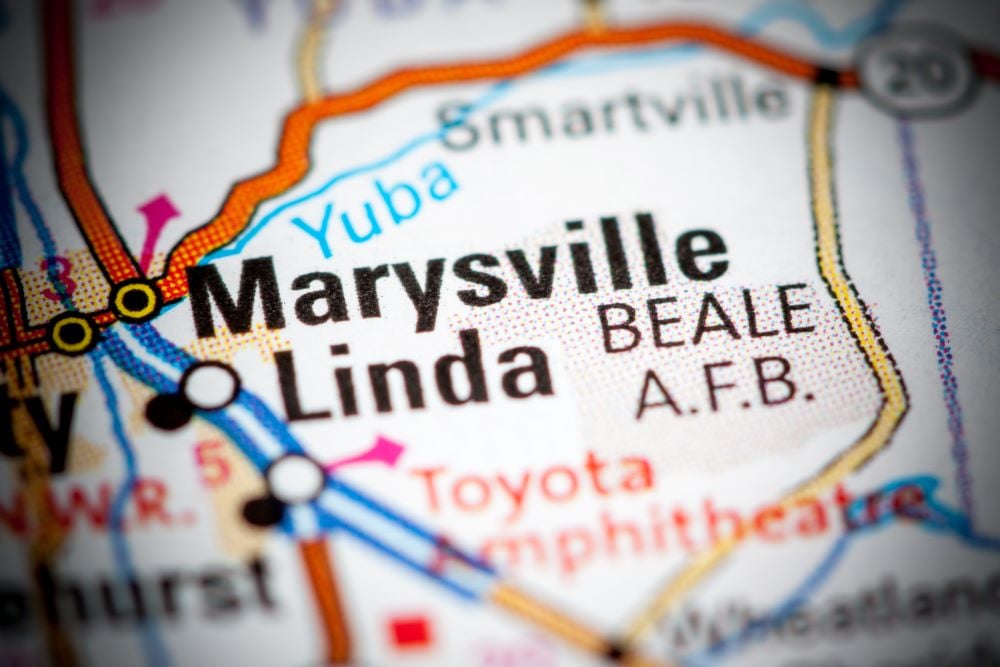 Marysville is the County Seat of Yuba Count\y, and is one of California’s historic cities. It’s history as a community goes back to the Gold Rush days. The city is strategically located 40 miles north of the state capitol of Sacramento where Highways 70 and 20 intersect. Since these two highways are the only main roads in and around Marysville, traffic and accidents can be a problem. Make sure you have all the coverage you need by checking out all the options for cheap car insurance Marysville has available.

Many cities in California began as land grants from the Mexican government. Marysville is one of these cities, and began a a collection of ranchos that primarily raised livestock. During the gold rush era, Marysville was a stop over point for riverboats carrying miners on their way to the mines. Soon brick buildings, mills, iron factories and machine shops were built. By 1857 Marysville was a prospering city and one of the largest in California at that time. The banks in Marysville shipped over $10 million in gold to the U.S. Mint in San Francisco.

Marysville is now one of the leading agribusinesses of California. The economy is also strong in retail sales, manufacturing, rice farming, and mining. Beale Air Force Base nearby is significant to the employment of Marysville. Many people are attracted to the area to enjoy hunting, fishing, boating and many other outdoor sports.

One of the best ways to save money on your car insurance is to take advantage of public transportation, or carpool. Less mileage on your car means lower insurance payments.