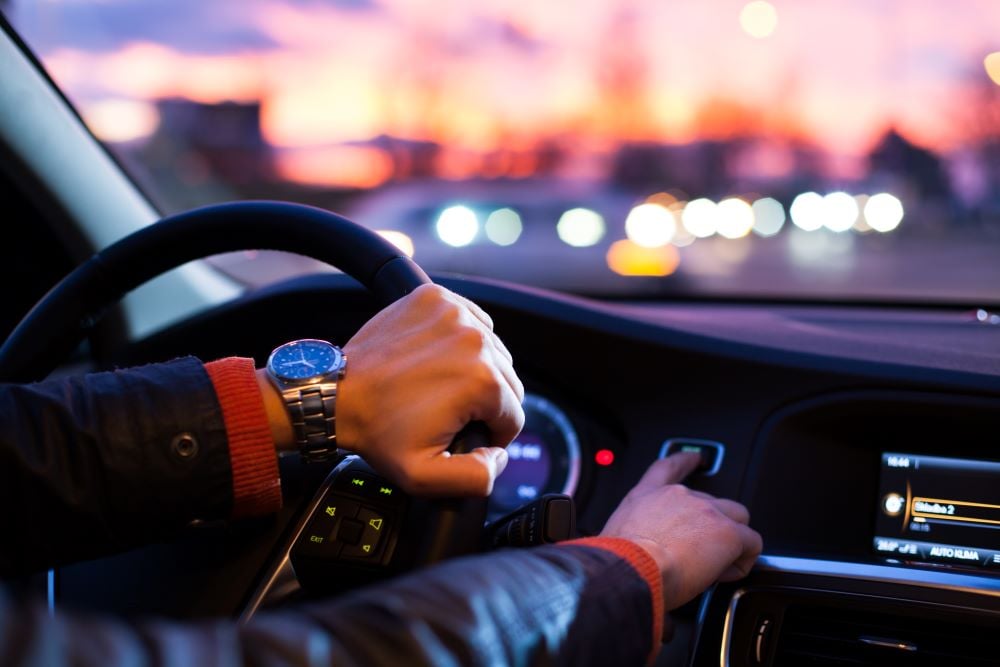 Lakewood is located in Los Angeles County, California. The city is an example of post WWII American suburbs and is referred to being “an instant city”. It went from fields of lima beans in 1950 to a completely developed city by 1960. The city has a crime rate below the national average, and car thefts have been steadily decreasing over the last 4 years. Over 75% of the employed population drive their own cars to work and commute times can be long. Residents of Lakewood should take the time to explore all the options for cheap car insurance that the city has to offer, especially protection from uninsured motorists.

The city of Lakewood was transformed by developers and completely changed the future map of Southern California. Mass-produced housing began in 1953 and the area was a planned post WWII community. Veterans received loans with no down payment, 30 year terms, and only 4% interest. 30,000 people lined up on the first day of sales, and one month later more than 200,000 people had come through. An average of 30 homes were sold per day, and empty fields became urban developments in less than 3 years.

Traffic is a problem for commuters, who spend an average of 60 minutes a day in traffic. Most people drive their own cars to work, and the city is bordered by some of the most heavily traveled freeways in California. If you live in Lakewood it is a good idea to save the wear and tear on your car, by taking public transportation or even carpooling. This can also help lower your car insurance rates. The less miles you put on your car each year, the lower your auto premiums will be.

Living in Lakewood can get expensive because it is close to Los Angeles. The average rent for an apartment is around 1,880 and that is a 6% increase compared to the previous year. The cost of living constantly goes up in these areas all the time. 49% of people who rent their properties in Lakewood pay around $1,500-$2,000. The average square footage of an apartment is around 873 square feet which is average compared to other cities in California.

The average home price is at $667,000 which is a little pricey for first time home buyers. The housing market in Lakewood is very competitive with homes that can sell for about 4% above list price.