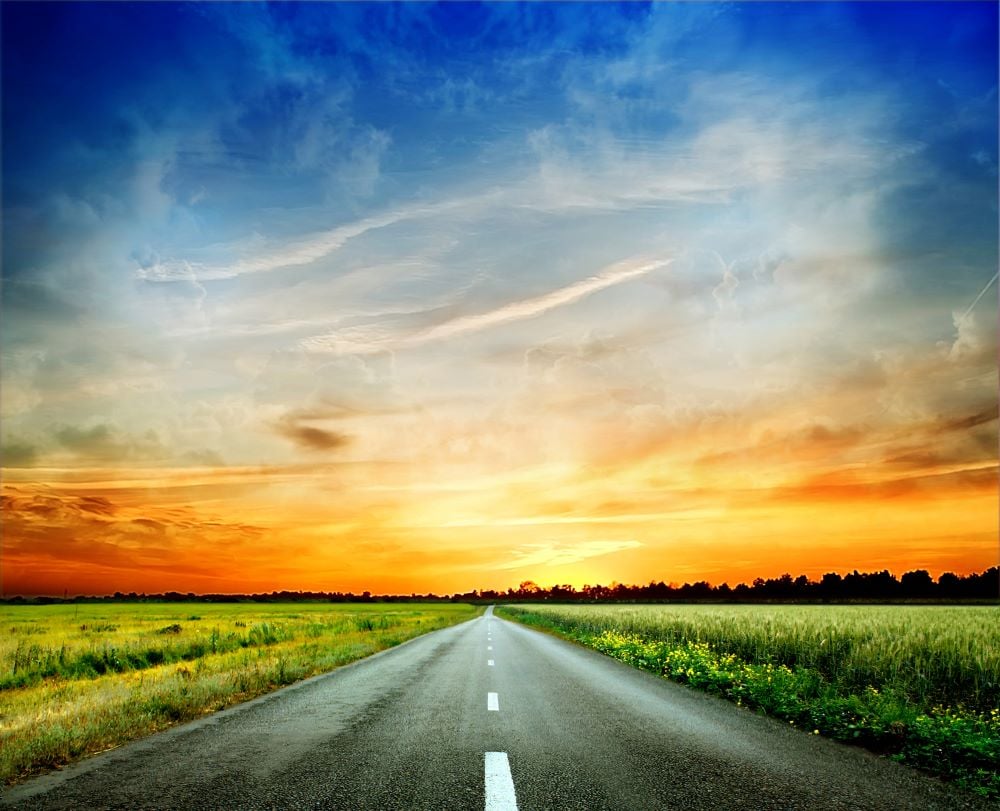 Hollister is the largest community in San Benito County just northeast of Salinas between Gilroy and San Juan Bautista along Highway 156 near the San Luis Reservoir. Only miles away from Pinnacles National Park, and with back country roads for bikers, it is an ideal location for interacting with nature. Hollister is primarily an agricultural town, infamous for its fresh and healthy crops as well as distinct and unique wines. The cost of living in Hollister is 1% higher than the California average, and 37% higher than the national average. Hollister is one of at least three California towns to claim the title of “Earthquake Capital of the World” the other two being Coalinga and Parkfield. This plus the high cost of living make it especially important for residents to explore all the options for cheap car insurance Hollister has available.

The minimum coverage may be all the law requires, but Hollister has a large population of higher income residents, and lots of traffic. This can put you at risk for more than what is covered by just liability. Car repairs and towing can quickly wipe out your savings, so consider adding these options for the best cheap car insurance Hollister can provide.

There are 5 Amtrak train stations within 30 miles of the Hollister city center. San Benito County Express provides transportation service in the communities of Hollister and San Juan Bautista. County Express operates a Dial-A-Ride service, Fixed Route service in Hollister, as well as an Intercounty service to Gilroy’s Caltrain and Greyhound Stations, with connecting service to the Santa Clara VTA bus system. Taking public transportation can get you out of a traffic snarl, save money on gas, and ease the stress of your daily commute, while also reducing congestion on our roadways.