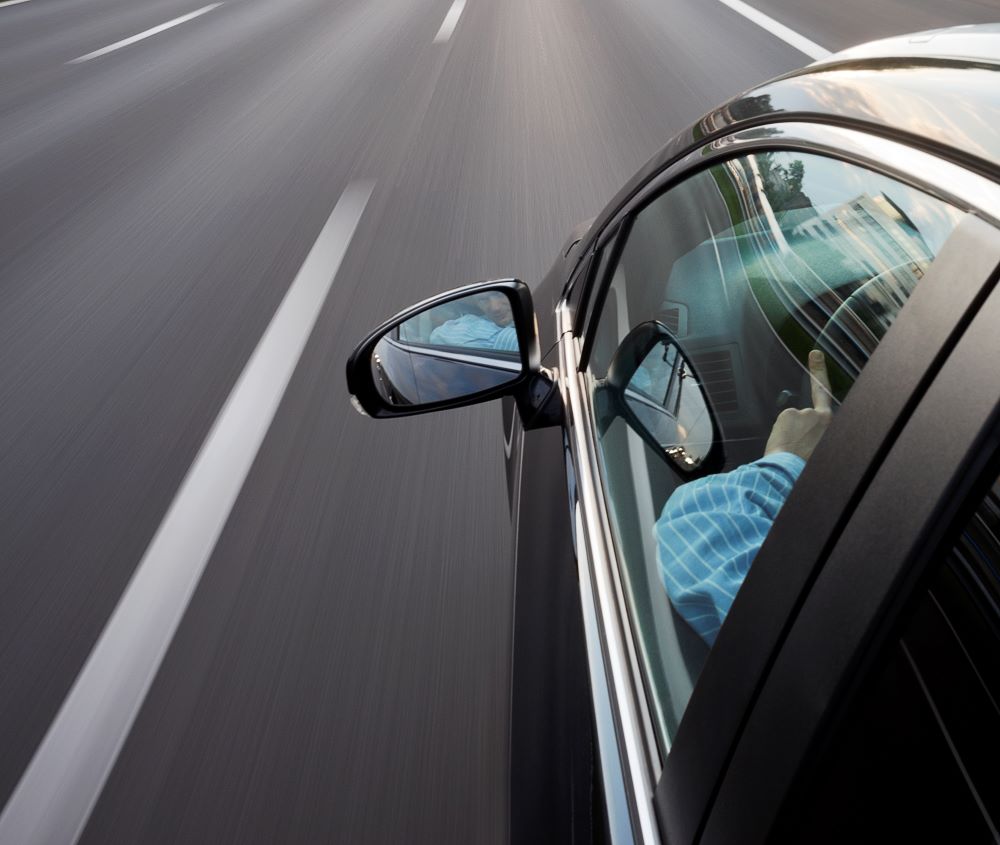 Hawthorne is located in southwestern Los Angeles County, California. Bordered by the 405, the 110, and the 105, roads play a big part of daily life in Hawthorne. Because of its central location the city is known as the “Hub of the South Bay.” The city has quick access to all that Southern California offers, including sports, entertainment, mountains, and beaches. Traffic in Hawthorne can be very heavy, so take a few minutes to find all of the options for cheap car insurance Hawthorne has available.

During World War II the Northrop Corporation was founded and headquartered in Hawthorne. The company became a major manufacturer of aircraft, as well as a major subcontractor to other aircraft companies. Jack Northrop developed his flying wings, which ultimately led to the B-2 stealth bomber. Northrop also built the P-61 Black Widow fighter, and the company site is now the present-day Hawthorne Airport. The facility is still in used to produce fuselage sections for Boeing 747s and 787s.

The city was founded in 1905 and was once a “whites only” settlement, commonly called a sundown town. During the 1930s, signs warned African-Americans to be out of Hawthorne by sundow. The city was incorporated in 1922, and has a population of nearly 87,000. Most of the workers in the city are employed in accommodation and food services. The crime rate in Hawthorne is almost twice the national average, and car thefts in 2014 were 460, up from 386 in 2013.

LA County has a lot of public transportation options and a growing number of commuters are choosing to leave their cars at home. This can help alleviate some of the area’s traffic congestion, but it also can save you money on your car insurance.