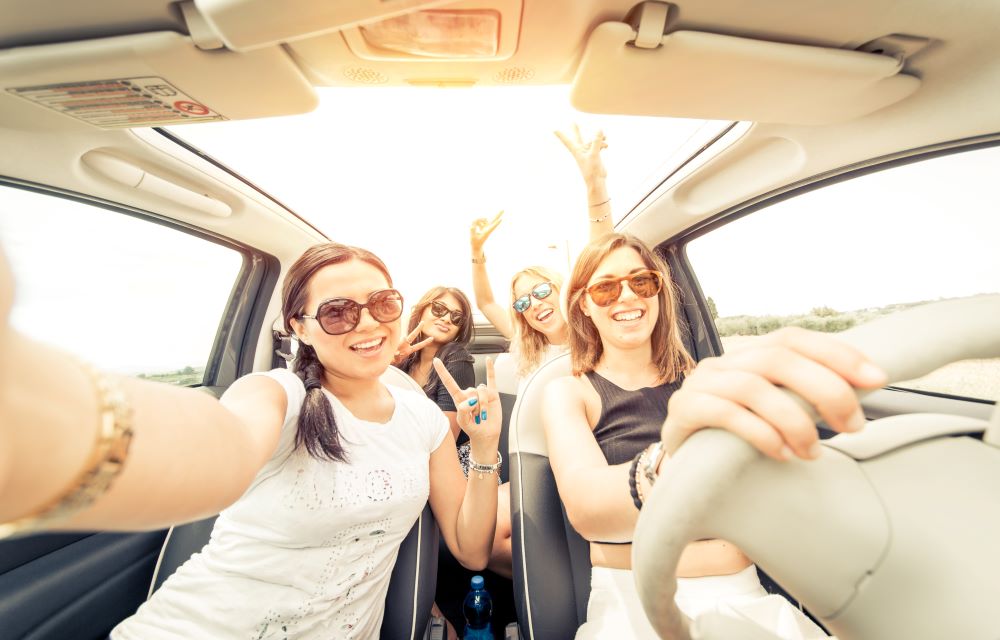 The city of Fullerton is located in the northern end of Orange County. It has a mix of commercial, industrial, and educational areas.  It is also a college town with a colorful music history. Fullerton has a crime rate below national average, but the amount of fatal car accidents is double the national average. As with all Orange County cities, it is important to take advantage of all the options available for cheap car insurance.

Fullerton’s history was agricultural, with groves of Valencia oranges and other citrus crops. Around the 1900’s the economy shifted from food production to manufacturing. Citrus juice plants became the center of industry, and they even developed the first Hawaiian Punch recipe! Other manufacturing industries developed as well, including electronic components, laboratory instruments and aerospace equipment.

After WWII the population expanded along with the housing development. So many veterans migrated to the area that the surrounding farmland and park areas almost disappeared. Much of the city was absorbed by shopping centers and housing tracts. Fortunately, state legislature approved Orange County State College in 1957. The college eventually became California State University Fullerton and other education institutions followed. This helped slow down manufacturing growth and increasing environmental regulation helped the city maintain a little of its rural character. In the fall of 2007 there were over 37,000 students enrolled in CSUF, making it the second largest university in the state at the time.

Around the same time the city also attracted a variety of musicians and artists. The Fender musical instrument company revolutionized the industry with is development of electrical guitars and amplifiers. It became a center for hardcore punk music producing many talented acts. Gwen Stefani attended CSUF and played there with her band, “No Doubt”.

Fullerton is crossed by three major freeways and bisected by the BNSF Railway, and Fullerton Municipal Airport is the only general airport in Orange County. The neighborhoods on the west and north parts of town have the longest commute time because they are furthest from the major freeways. Public Transportation is handled by the OCTA, with routes throughout the city. Long delays usually convince most commuters to use their cars though. However, if you’re heading to one of Southern California’s major cities you can find a Metrolink station nearby. The less miles you put on your car, the lower your car insurance premiums!

If the bar scene isn’t your thing, Fullerton has a great AMC theater.  Showing the latest and greatest of movies. It great for you and your family to enjoy. If you want to learn more about the city of Fullerton and how it came to be is through the Fullerton Museum Center. The museum is also home to the Leo Fender Music/Guitar display. They have a pretty spectacular guitar collection. Fullerton is a great city for all ages to have fun. With many activities that the city offers, everyone can have fun.