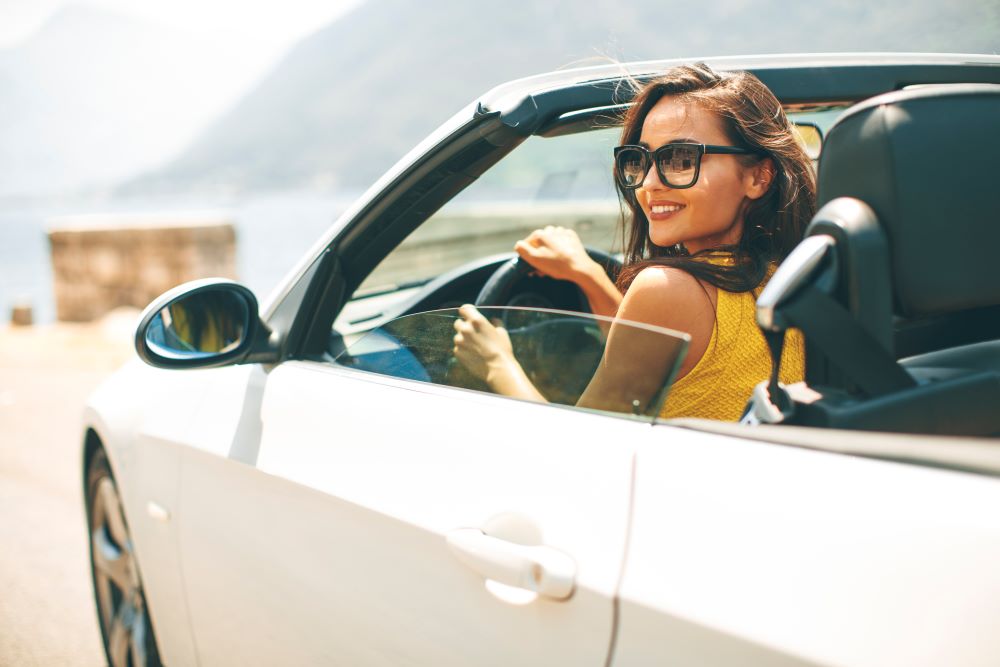 The city of Fremont is located in the southeast section of the San Francisco Bay Area in the East Bay region. Fremont has a population of around 230,000. It is the fourth most populated city in the San Francisco Bay Area, and the largest suburb in the metropolis. As with most places in the Bay Area, cost of living can be expensive, and finding cheap car insurance rates can be a challenge, but worth the time and effort. If this is your city, take some time to get to know it, and the variety of life it can provide.

If you’re going to be driving the Bay Area freeways around Fremont, you’re going to want to check one of the live traffic maps first! Traffic can get so bad (especially if there are bridge closures, or BART strikes) that it seems like every day a new traffic-monitoring website pops up.

Fremont is another California city with deep roots in the founding of famous missions, beginning with Mission San Jose in 1759. The city was founded on January 23, 1956 in Alameda County. It was formed from the merger of the smaller communities of Centerville, Niles, Irvington, Missioin San Jose, and Warm Springs.

Fremont is a great place to go for weekend getaways, family vacations and even business functions. The city has a unique combination of rich culture and urban energy, and there is something for all ages. There are theme parks, history tours, country dancing, professional sports and of course, shopping!

The city is consistently rated as one of the healthiest in the nation and one of the best places to raise children. It has a low rate of unemployment, crime and poverty. Even with its rapid growth in the technology field, it still has the charm and home town feeling of a smaller scale suburb.

Public transportation in and around Fremont is some of the best in the nation, and drivers who utilize it can usually negotiate lower rates with their insurance carriers. There were 581 cars stolen in the city in 2014, but this is actually pretty low for the area. The higher crime areas of the city are relegated to the northern sections.

California’s state minimums won’t offer you much protection, when you consider the city’s median income is over $93,000. That’s a lot of expensive cars on the road! Each neighborhood within Fremont will have its own rates for specific insurance coverage, and they can vary a great deal. For example, the Central District may have higher rates for liability, while Irvington or Niles might have higher rates for “full coverage.” Get a new car insurance quote every six months to make sure you are getting all the coverage you need as well as taking advantage of all the discounts available.